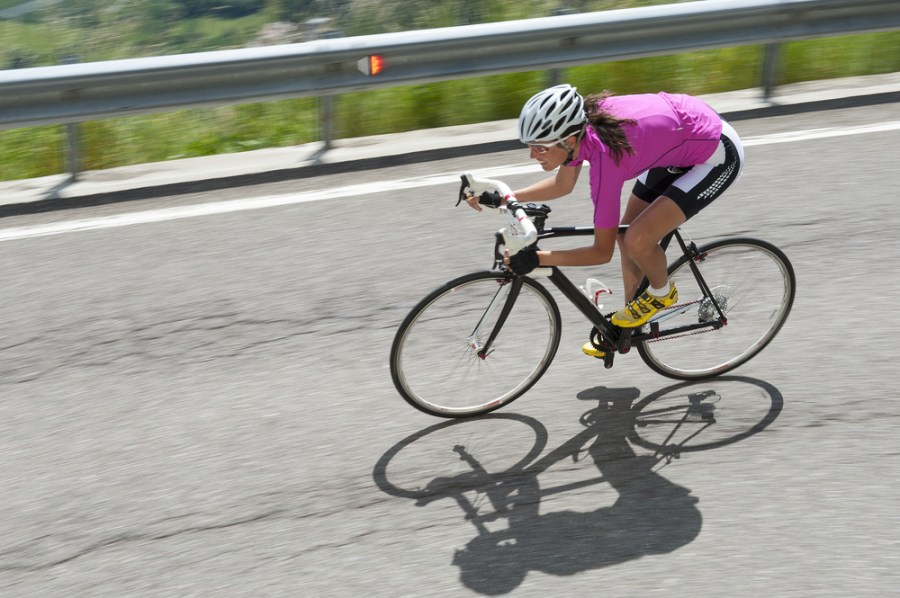 A five-stage loop from Paris to Normandy was the first version of a women’s Tour de France in 1955 but that event didn’t make a comeback. In 1984, a multistage event dubbed the Tour de France Feminin was launched, and ran for six years, before folding due to a lack of media coverage and uneven sponsorship. More recently, a single day race called the La Course was introduced in 2014 and continues to run, but it has been criticised as being tokenistic.

So, what makes this version different? Well, coverage of women’s sport generally has come a long way in the past decade. Big name brands, such as the title sponsor, Zwift, are involved and the prize pot of ​​ €250,000 marks it as one of the most financially lucrative races in the women’s peloton. It’s worth noting though, that the prize money for the men’s three-week race totals ​​ €2.3 million.

Organised by the Amaury Sport Organization, which also runs the Tour de France, the women’s Tour de France has come about after years of campaigning by both professional and amateur cyclists and figures within the sport. In fact, a group of female riders known as the InternationElles, rode one day ahead of the men’s peloton during the Tour de France in 2019 to prove that if a bunch of non-professionals could do it, then the world’s best female cyclists certainly could.

When is the Tour de France Femmes 2022 taking place?

In an exciting turn of events, the women’s Tour de France kicks off on the same day and in the same location as the men’s race finishes. It’s a good move because it gives ample opportunity for crowds and coverage to overlap.

The female teams will line up below the iconic Eiffel Tower in Paris on Sunday, 24 July. Their first stage will consist of an 81.6km circuit of the French city sweeping past landmarks such as the Arc de Triomphe, the Champs-Élysées and the Jardin des Tuileries.

Covering eight days, the Tour de France Femmes will take on one stage per day and span from Paris to the mountaintop finish of La Super Planche des Belles Filles on the 31 July. 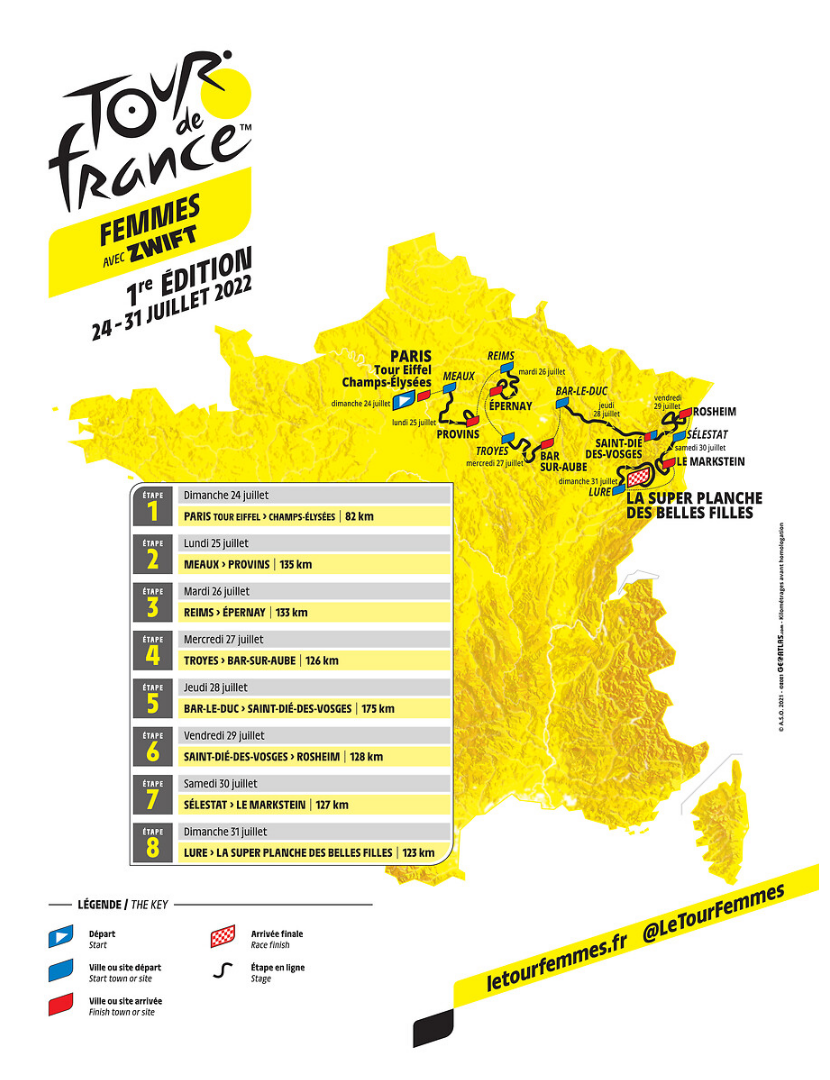 The official route of the Tour de France Femmes sweeps across eight days, starting in Paris and taking in some of north-east France’s top locations. Reims – the unofficial capital of the Champagne region – features, as does the mediaeval town and UNESCO world heritage site, Provins.

There are three flat, three hilly and two mountain stages over the eight days, with some gravel sectors also thrown in. Plenty of côtes (climbs) can be spotted on the official day by day breakdowns.

In total, 144 riders across 24 teams (of six) are entered to take part in the Tour de France Femmes avec Zwift 2022. The average age of participants is 26.4 years-old.

There will also be an additional 300 members of support staff, such as sporting directors, mechanics and press officers across the 24 teams.

The Netherlands is a leading nation for women’s cycling and this is clearly reflected in the fact that 20% of the peloton on the start line will be Dutch. Among that 20% is the world number one, Annemiek van Vleuten – a hot favourite for winning the Tour de France Femmes.

Italian rider and world champion Elisa Balsamo is also expected to race, alongside her team Trek-Segafredo. With the first 28 female riders in the UCI ranking down to take part, the start list of the Tour de France Femmes avec Zwift is “among the most star-studded ever”, say ASO.

Le-Col Wahoo is the only British team to be taking part in the women’s Tour de France, having gained a wildcard entry. Next week, we’ll be going behind the scenes with the team on our Instagram to get a peek into what it takes for their riders to prep for, race and recover from a gruelling stage of the Tour de France Femmes 2022.

How can I get involved with the women’s Tour de France?

Tour de France Femmes 2022 will be broadcast in 190 countries, with France TV Sport and Eurovision Sport the host broadcasters. But how can I watch the women’s Tour de France here in the UK?

Well, in the UK you’ll be able to watch coverage via Eurosport.co.uk, Discovery+ or GCN+. If you’re fortunate enough to be in or near the area where the peloton is heading (and if you’ve seen anything of the men’s Tour), then go along, find a spot en-route and cheer on the riders. Make sure to talk about it and share on social media as well – the support from fans feeds into the success of the event and ups the chances that it’ll be here to stay.

Le Col Wahoo have also just announced that they have purchased 10,000 GCN+ passes to hand out to fans across the UK, so that they can watch the inaugural Tour de France Femmes 2022. Apply for your pass at lecolwahoo.com – the first 10,000 fans to apply will be sent a code to activate on GCN+.

You can also keep an eye on the Women’s Fitness Instagram next Thursday (28 July) where Amy Sedghi will be following the race with the Le Col-Wahoo team and dropping behind the scenes snippets throughout the day. 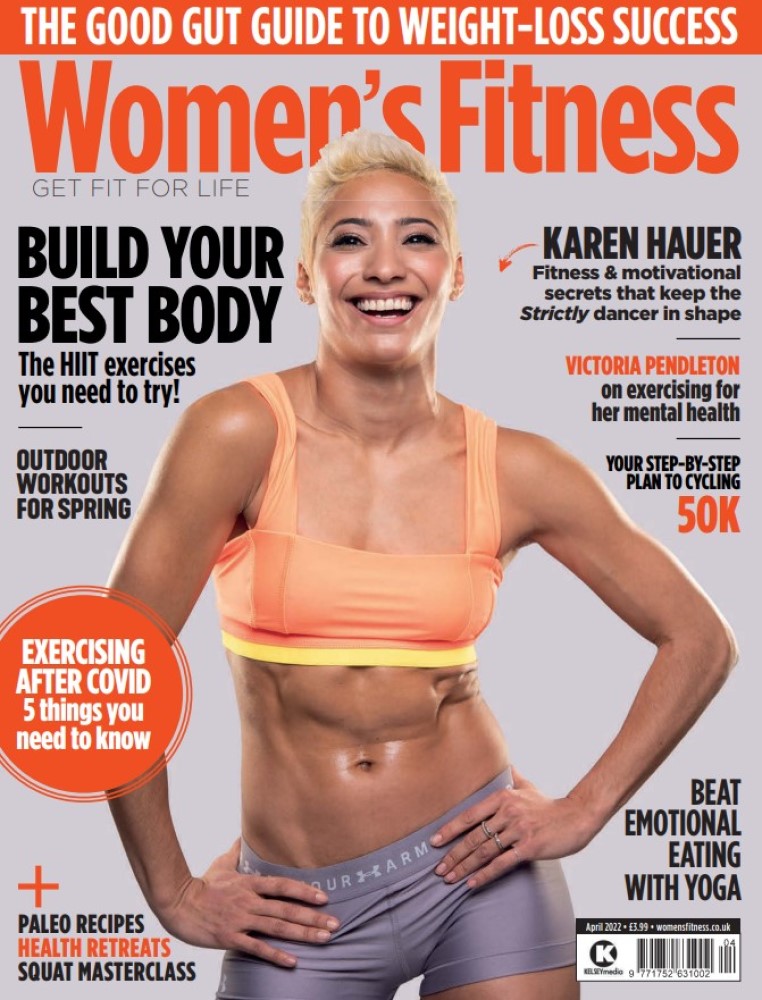