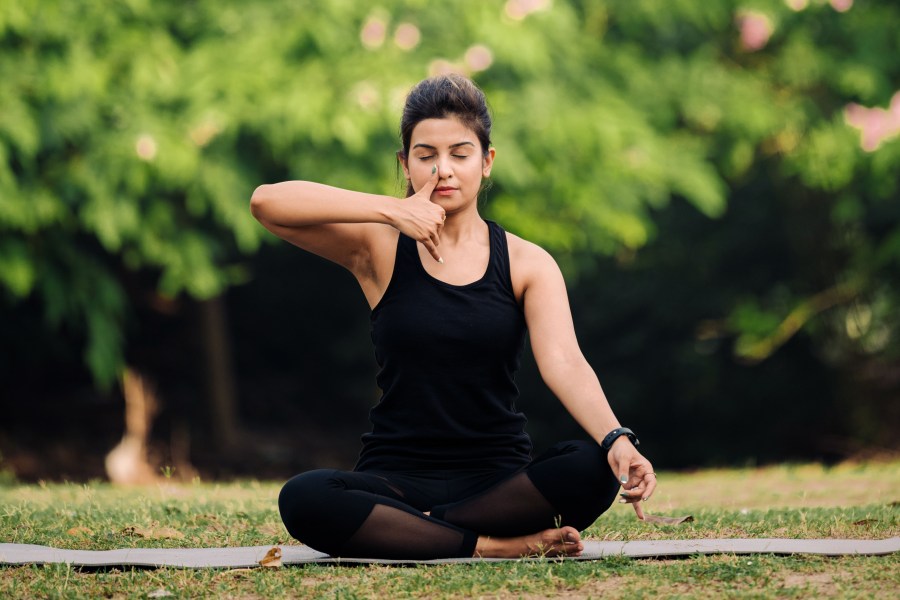 Strengthen your immune system and keep the viruses at bay with these yoga poses, breathwork practices and meditation tips…

Immunity has been on everyone’s lips these past couple of years, but it’s not just vitamins C and D that can help reduce your susceptibility to infection. Yoga is also a useful way to support your immune system and stave off illness. 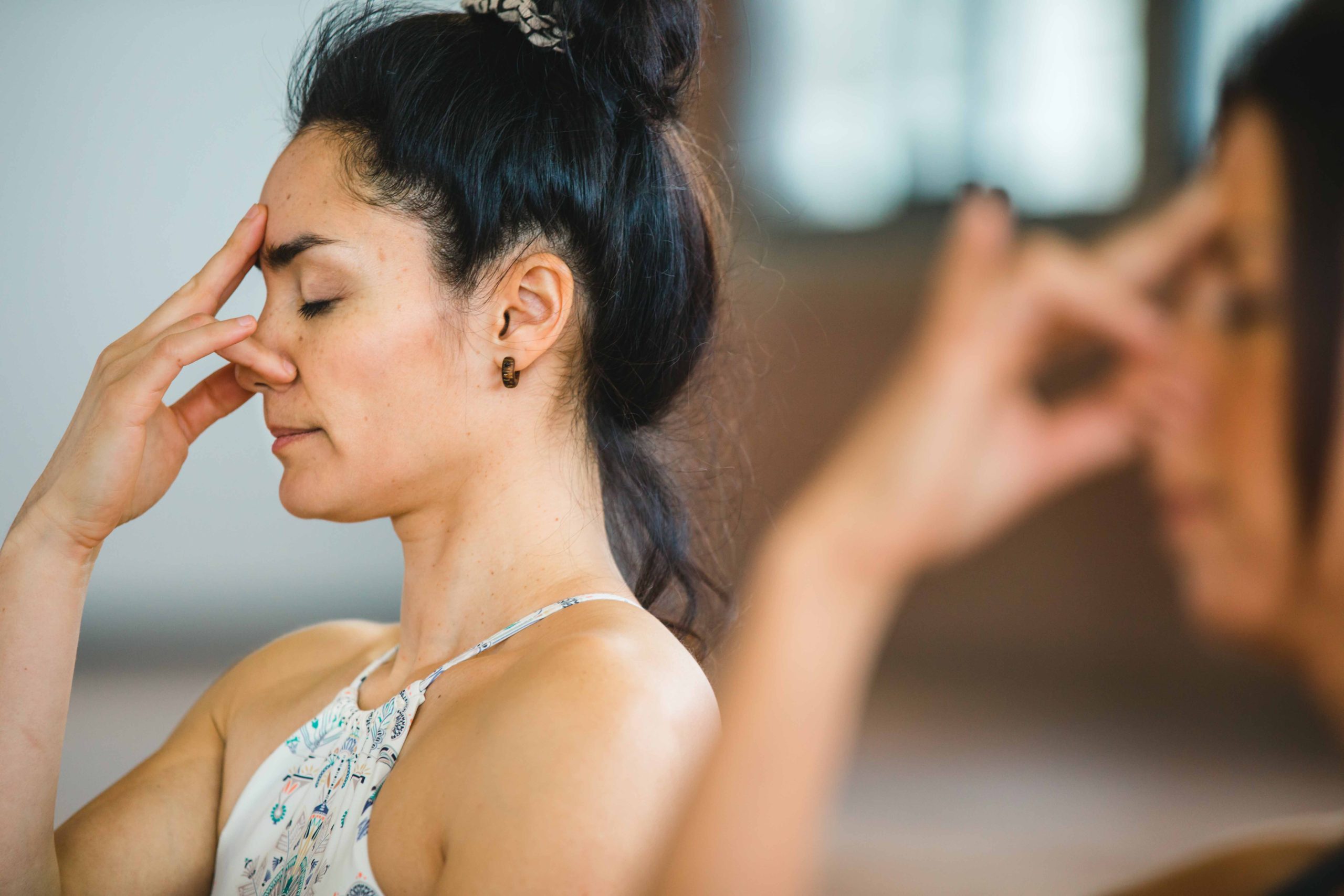 How does yoga support your immune system?

In a review of studies undertaken between 2005 and 2017, practising yoga daily for  longer than four weeks was shown to have impressive results for your immune system. It boosted the number of IgA antibodies, the first line of defence against infection. It also increased several types of white blood cells and helped reduce inflammation.

Infection isn’t just a result of exposure to pathogens, however. We’ve all known someone who picks up every bug around when they’re working too hard. Research confirms the stress/immunity link – studies show stress is associated with viral reactivation, chest infections and reduced wound healing time.

So, with its known ability to boost relaxation and calm the fight or flight response (the branch of your nervous system that increases your heart rate, rushes oxygenated blood to your muscles and releases adrenalin so you can ward off threats), yoga is an accessible way to help boost your immune system and fend off unwanted viruses.

How to use yoga to support your immune system 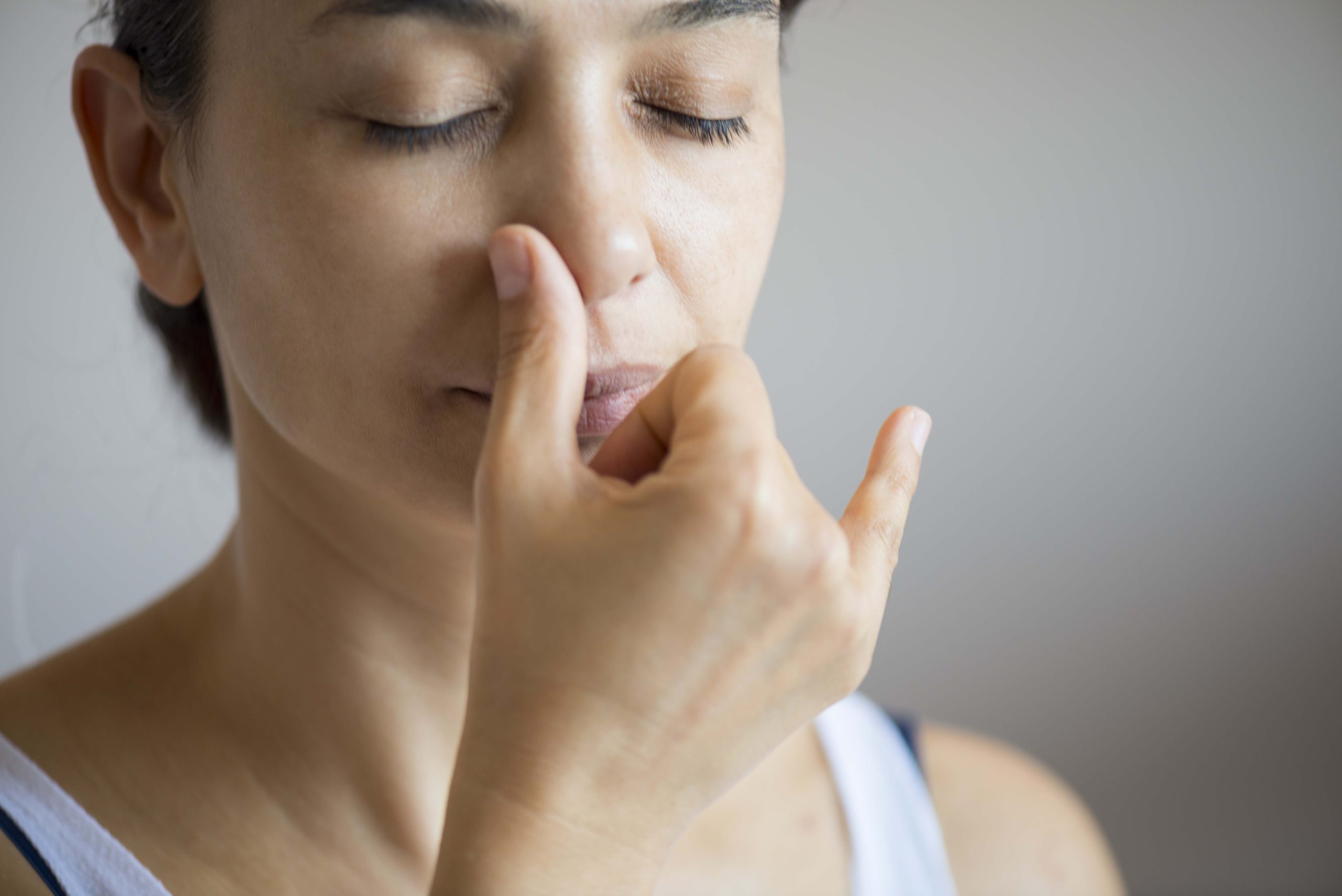 There are several yogic breathing techniques you could try. Slowing your breath to a rate of six breaths per minute has been shown to increase lung capacity and, when combined with extending the out-breath, you’ll double the benefits as longer exhalations calm your nervous system.

Try breathing in for four seconds and out for six – completing six rounds will enable you to follow the six-breaths-a-minute rate. You could also practise alternative nostril breathing, a calming technique with positive benefits on the cardiopulmonary system, or skull shining breath, which strengthens the lungs. 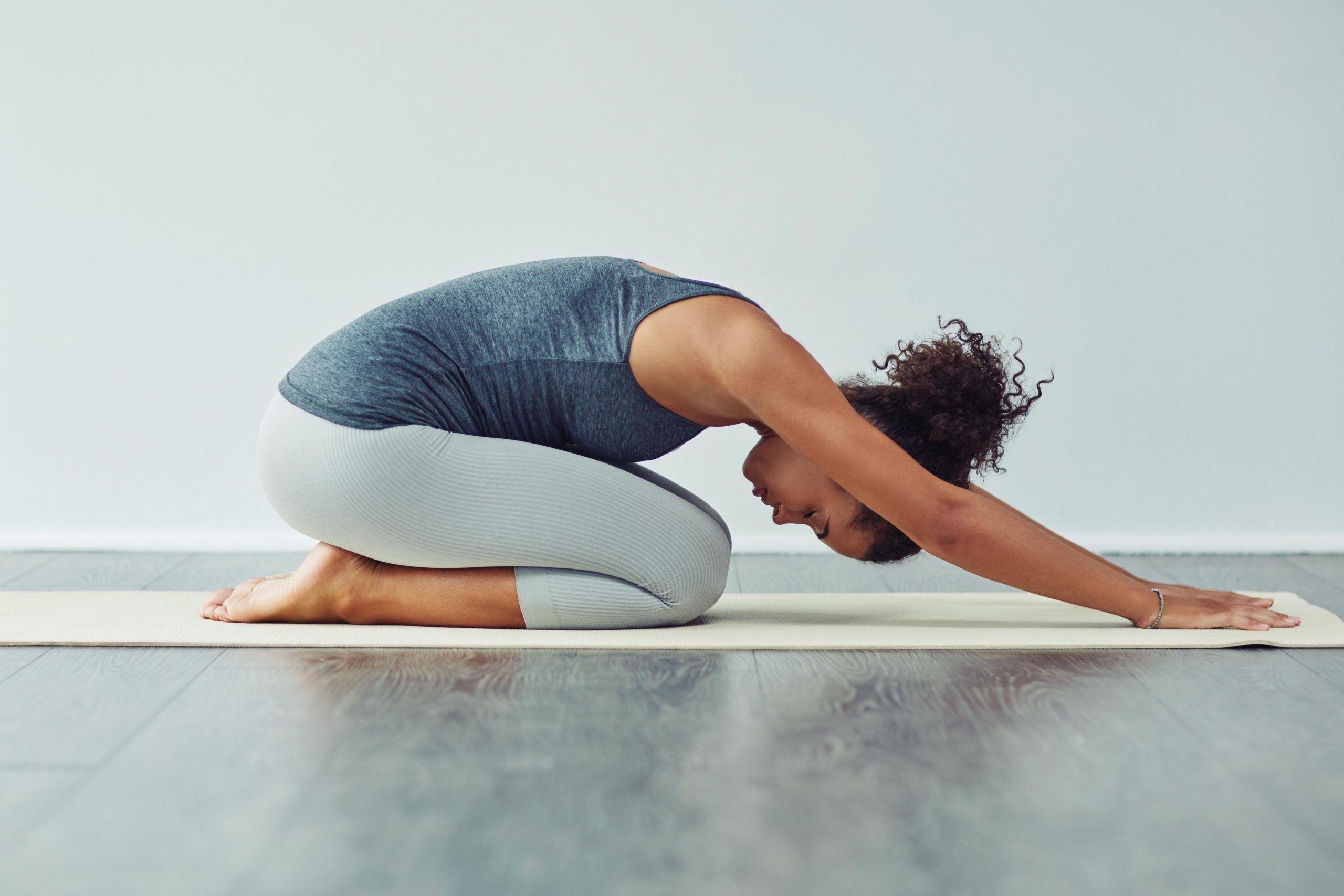 When it comes to the best yoga poses for supporting your immune system, be sure to include several forward bends in your yoga sessions.

Asanas such as supported child’s pose, seated forward fold and legs up the wall all calm the nervous system and help you get a good night’s sleep (key to good immunity), and you can make them super restorative by using bolsters, blankets and an eye pillow.

Good circulation will ensure all your organs function optimally, so include warrior II, triangle
and downward dog in your practice, warming up with a few rounds of sun salutations.

You can also target your immune system specifically. Chest-opening poses such as cobra, fish and camel are believed to stimulate the thymus gland behind your breast bone, an organ that produces your immune system’s T-cells. 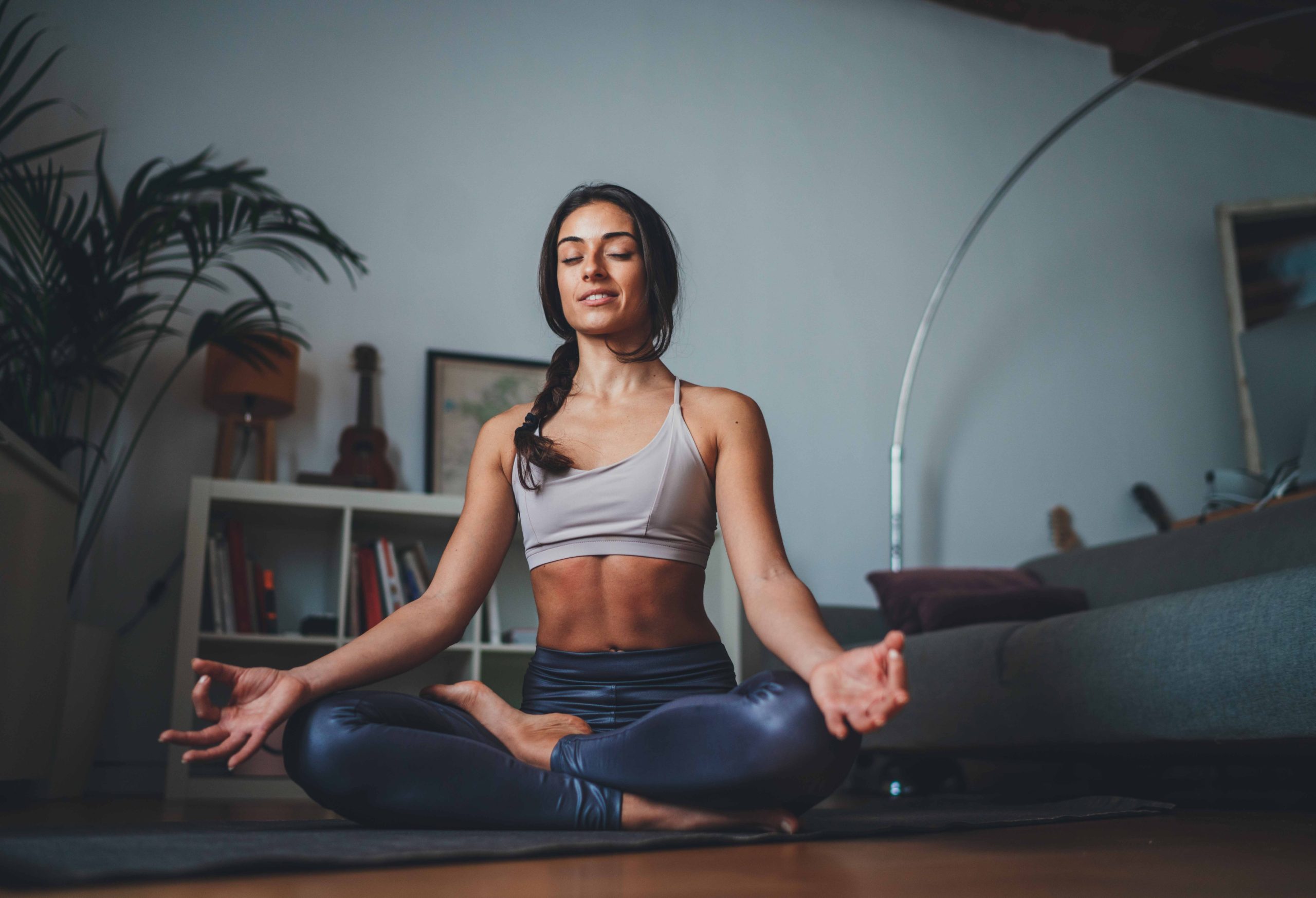 Does meditation strengthen the immune system?

You can further enhance the immune-boosting benefits of yoga with mindful meditation, which is also proven to reduce inflammation and increase T-cells.

Finally, end your practice with at least 10 minutes of savasana to bring your system back into a balanced and restful state.