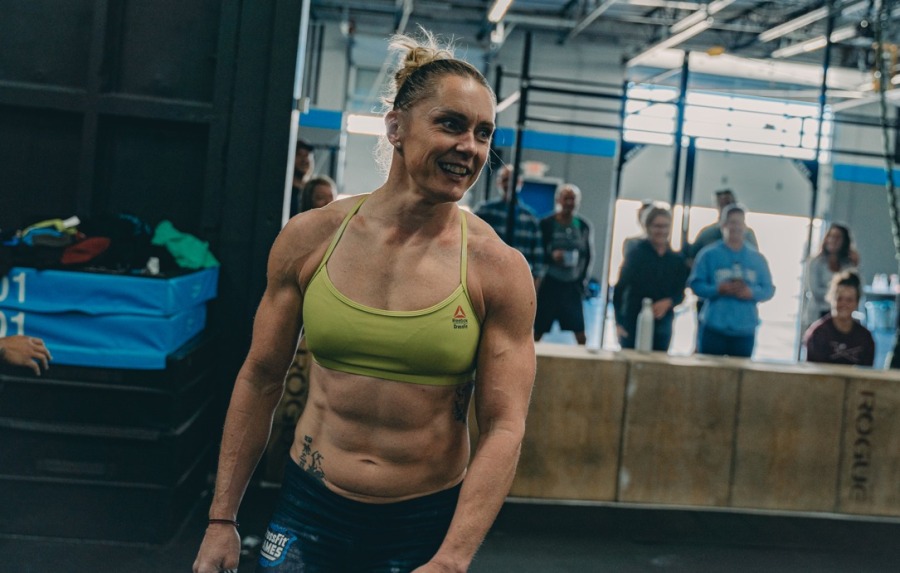 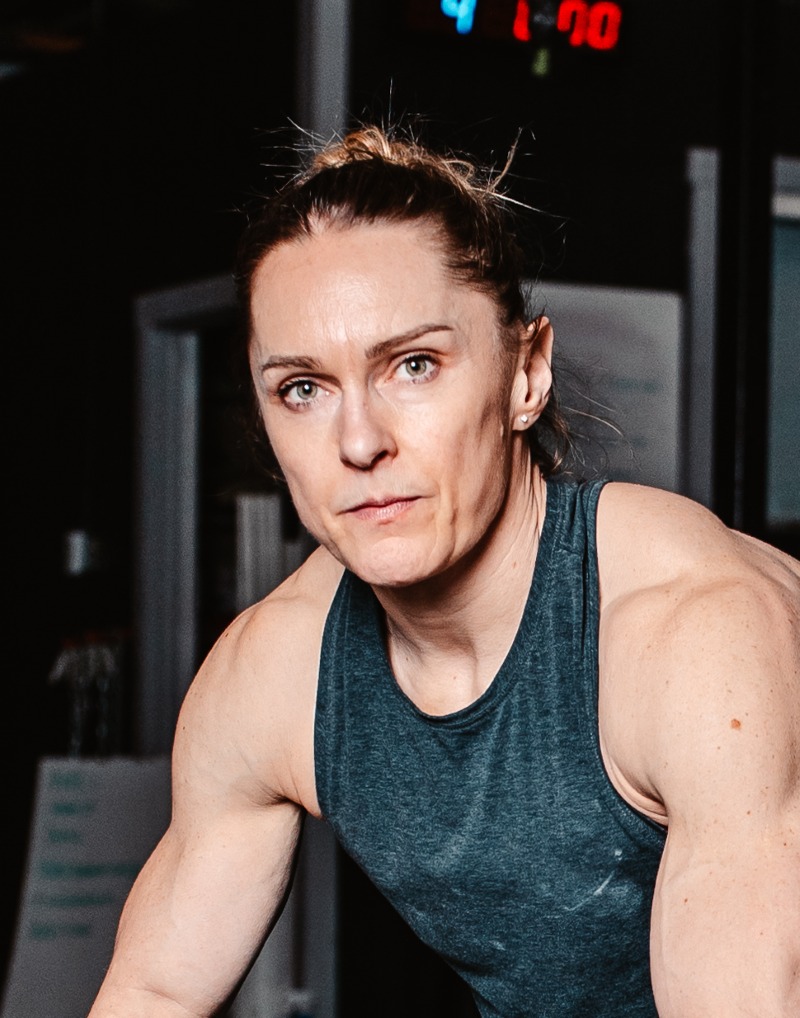 We chat with Sam Briggs (@bicepslikebriggs), who has represented the UK nine times at the CrossFit Games, and won the Games in 2013.

‘I took up CrossFit in 2009 to help me become stronger for my job as a firefighter. I never wanted to be the token woman. I wanted to lift all the equipment and do everything the guys could do, if not do it better. Twelve years later, my proudest achievement has been winning the CrossFit games in 2013. This was after leaving the fire brigade following 10 years of service. I was 30 at the time, coming back from a broken kneecap, and everyone was telling me I was past it. Being crowned “the fittest woman in the world” made all the pain and sacrifice worth it. 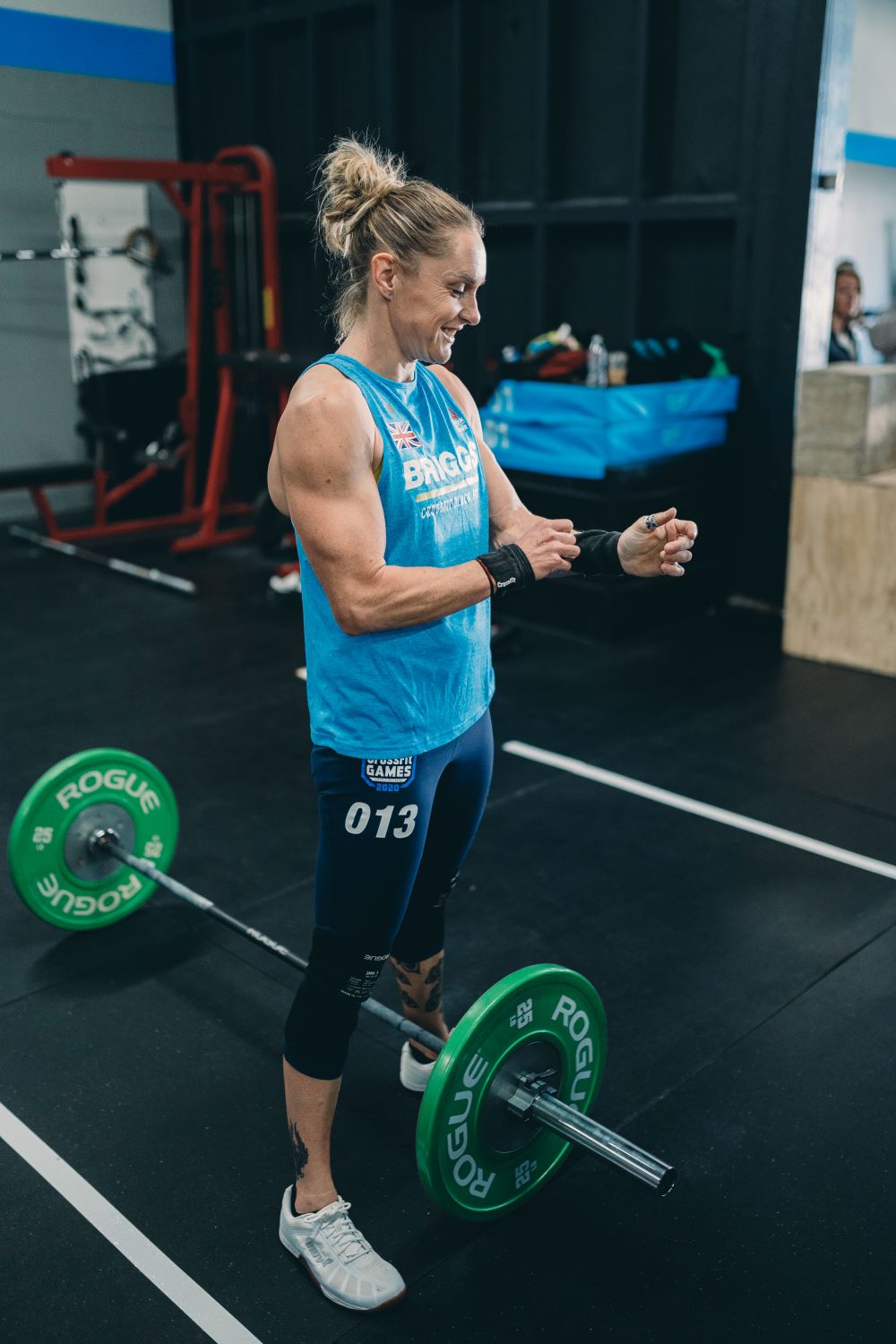 ‘When I first started doing CrossFit, people said things to me like “aren’t you worried you’ll get too big?” or “aren’t you scared you’ll end up looking like a man?”. Thankfully, attitudes are changing and you’re more likely to hear people say “wow, did you see that woman lifting 100kg?”. These days, you’ll also find that women are outshining the men in certain events. I have managed to come third overall out of the men and women on trail runs and endurance events, while Tia-Clair Toomey (the current “fittest woman in the world”) has come first overall many times.

‘For me, being strong isn’t just about lifting heavy things. Mentally, it’s about pushing past barriers that other people set upon you. It means having confidence in yourself and not having to rely on others. In order to compete at this level for so long, you have to have mental strength. I’ve now set the goal of trying to make it back to the CrossFit Games this year and the next, and if I do make it to 2022 when I turn 40, I’ll apparently be officially crowned as “the fittest 40-year-old in history”.

‘After that, I plan to retire gracefully, because while I still love competing and pushing myself, recovery gets a lot harder the older you get. I’m not a naturally strong person and the amount of lifting I’ve had to do in order to have a chance of qualifying has taken a big toll on my body, so I’m looking forward to taking on different endurance challenges in the future to raise money and awareness for charities – that would be a nice turn in my career, as well as continuing to inspire the younger generation of strong women coming through.’ 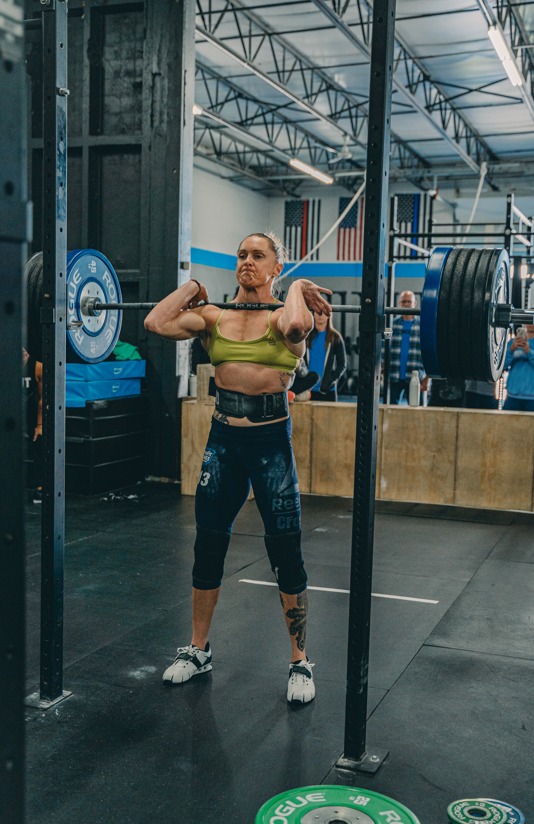 ‘Taking a good-quality collagen supplement has been essential forme as I’ve gotten older, as it’s amazing for tendons and ligaments. I take Momentous Collagen Peptides.’ ($44 for 507g)

‘Want to get stronger at home? Invest in a set of dumbbells– you can do so many different exercises with them and get a full-body workout. Mine are from Rogue Fitness.’

‘With a good pair of running shoes, you can do a workout wherever you are in the world, no matter whether gyms are open or not. Try the new Asics Metaspeed Edgeshoes.’ (£225)

Click here to read our interview with another strong woman, Nesrine Dally!