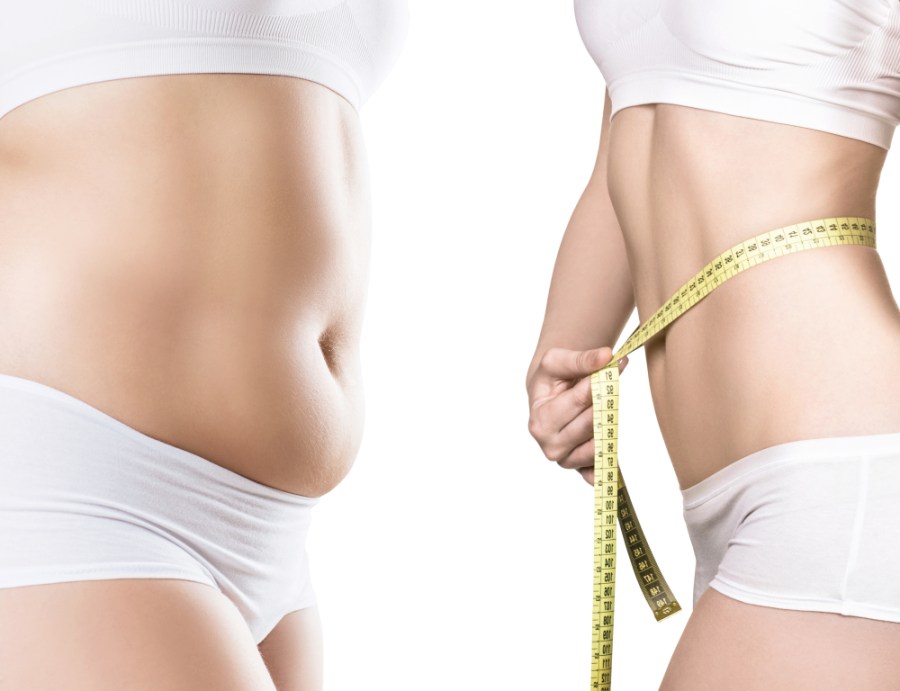 Motivational coach Martin Kelly, a regular WF contributor, transformed his health by losing over 25kg of fat eight years ago and has kept the weight off. He shares his top motivational tips on losing weight and how to stay focused.

What inspired your weight loss all those years ago?

I’d suffered a mental breakdown due to stress of work and the impact on my family life. I had let myself go, working increasingly long hours all to no avail and when I looked at myself in the mirror I saw a failure of a man and father. I had sacrificed my health, time with family and my self-esteem to pursue a career opportunity that was not worth the price I paid. I had two choices. Ignore the mess I had become or step up, accept it and make a change, enlisting the help of those who knew what I didn’t and to make sure I became teachable to learn how to change and sustain the change for the rest of my life. 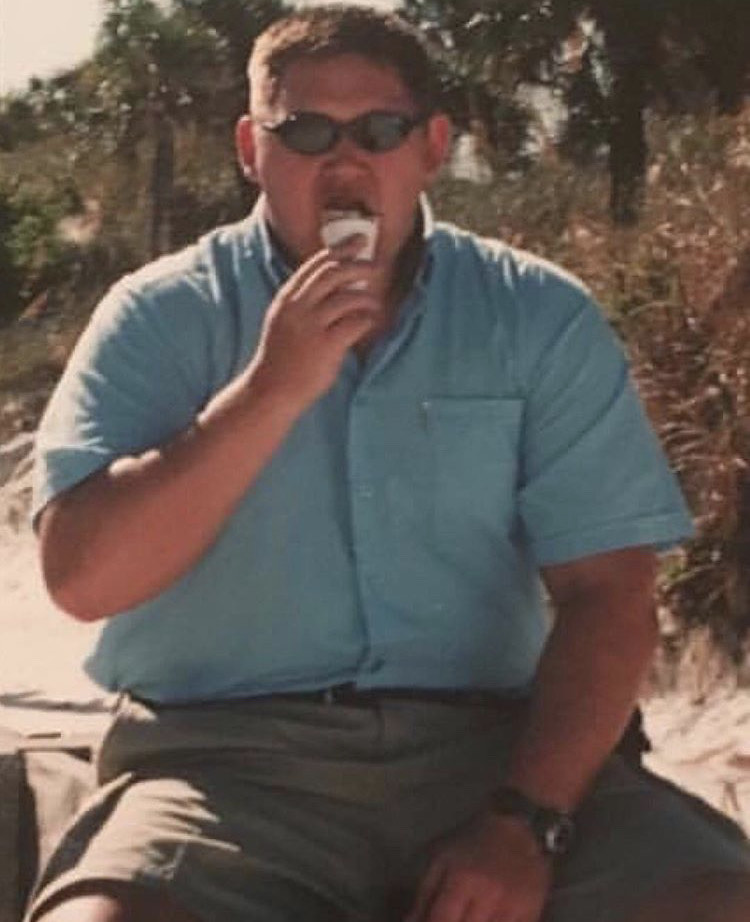 Martin Kelly before he lost 25kg

How much weight did you lose in total?

I lost 38kg (approx. 6 stones) of body fat in 2012. Since then my weight has increased a little however, this is because I have developed lean muscle mass rather than body fat. I am stronger and fitter as every year passes.

How much exercise were you doing before?

Not much but I would try to go to the gym two or three times a week, lift a few weights and occasionally try to run a 5K.

How much exercise did you do in order to lose weight?

I had already started training for a half marathon and a 105-mile adventure race in 2012 before I made the major discovery that what I put in my mouth was as, if not more, important than the exercise I was doing when it came to losing weight. Up until April, I had lost 13kg, but once I changed my nutrition habits and began to learn about how to eat healthily, then the remaining 25kg just dropped off as I continued to exercise.

What got you into ultra running? 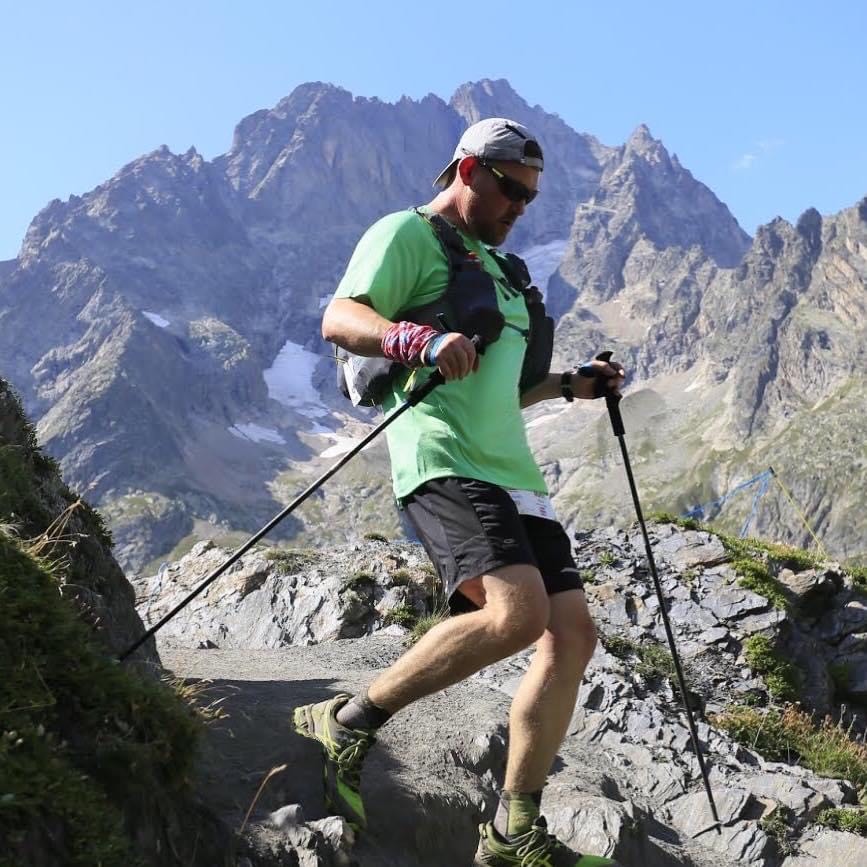 At the time it was a relatively small and niche sport. More people were bothered about 10k and marathons and it was all about speed. But ultras seemed so much friendlier, more forgiving (as you could walk parts of them) plus they were on trails and not roads in the main. One of my friends who I had run with suggested one and we were hooked. I have run over 20 now and travelled to Europe to race as well in some of the world’s biggest trail ultramarathons, including the Ultra Trail Mont Blanc which was a bucket list item for me.

How have you kept the weight off all these years?

I find what works and just keep doing it. It’s that simple. The compound effect of small daily disciplines adds up over time. And it forms new habits, replacing old unhealthy ones. Having short-term and long-term goals in parallel also helps me to retain focus for daily challenges and also set out direction and actions towards the longer-term goals.

What advice do you have for others for staying on track when losing weight? 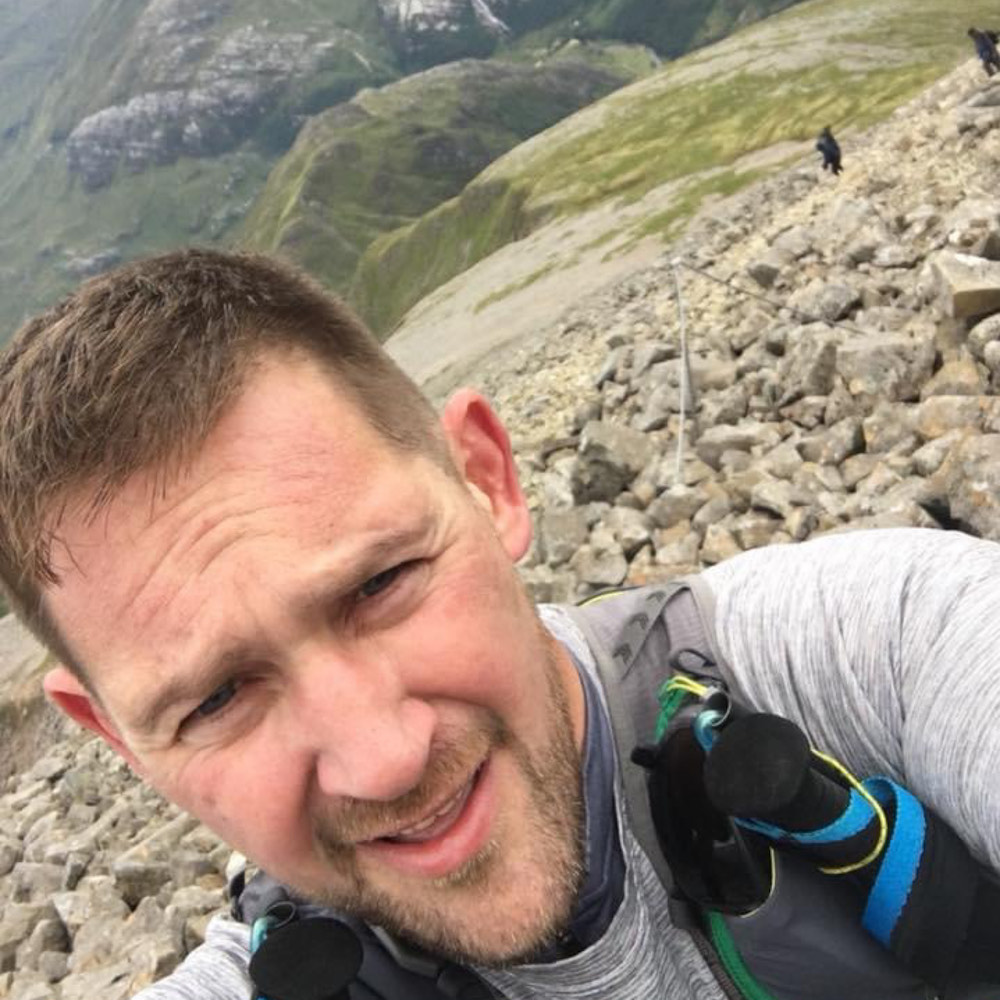 I would say, ask yourself why do you want to lose weight? Is your reason powerful enough to help you overcome challenges as they arise in daily life? Identify your Achilles heel. Is it wine? Or biscuits? Set a sub-goal, remove the temptation but allow some flexibility to enjoy in moderation and balance! Identify someone else you are doing it for too. You will do more for others than yourself.

Go public – state your goal and why. Write it down. Read it every single day before bed and when you wake.

If you have a flat tyre on your car, you don’t go and burst the other three. So if you have an off day, don’t give up. Play the long game. Chances are you didn’t gain weight overnight, so you won’t lose it overnight either. Be ambitious but be realistic.

Be teachable and have someone who will hold you accountable. Learn what your body needs, what works for you so you can maintain this without gimmicks or apps, or celebrity-endorsed products that don’t have the scientific backing. Become a master of your mind and your body through your transformation.