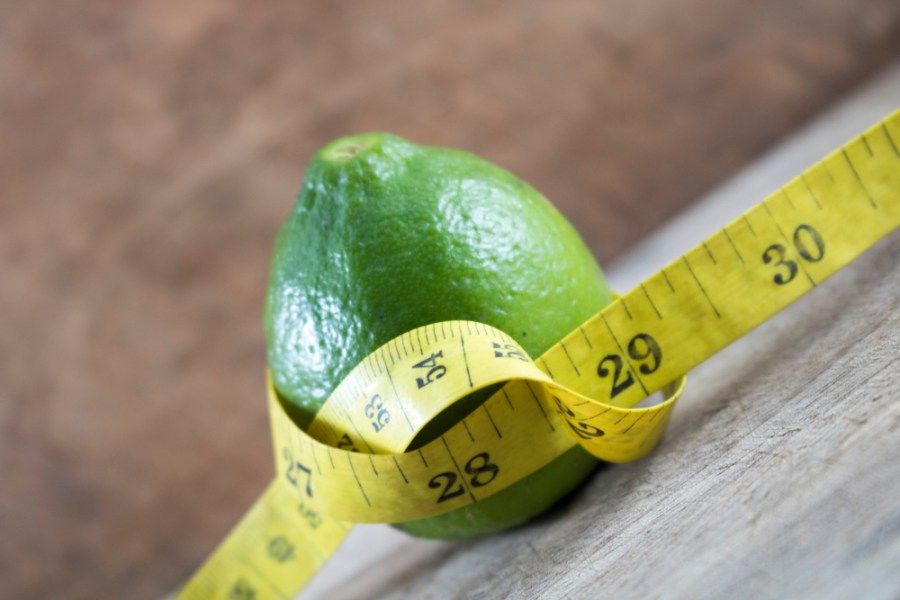 Eating the right foods will really help your weight-loss efforts. Here are the key ingredients to add to your plate to help you burn fat and keep your metabolic rate stoked.

There’s no quick fix for losing weight, but certain foods can help stabilise your blood sugar levels and help to keep you full. Try these healthy and fat-busting foods which will help you feel full and burn fat.

An apple a day 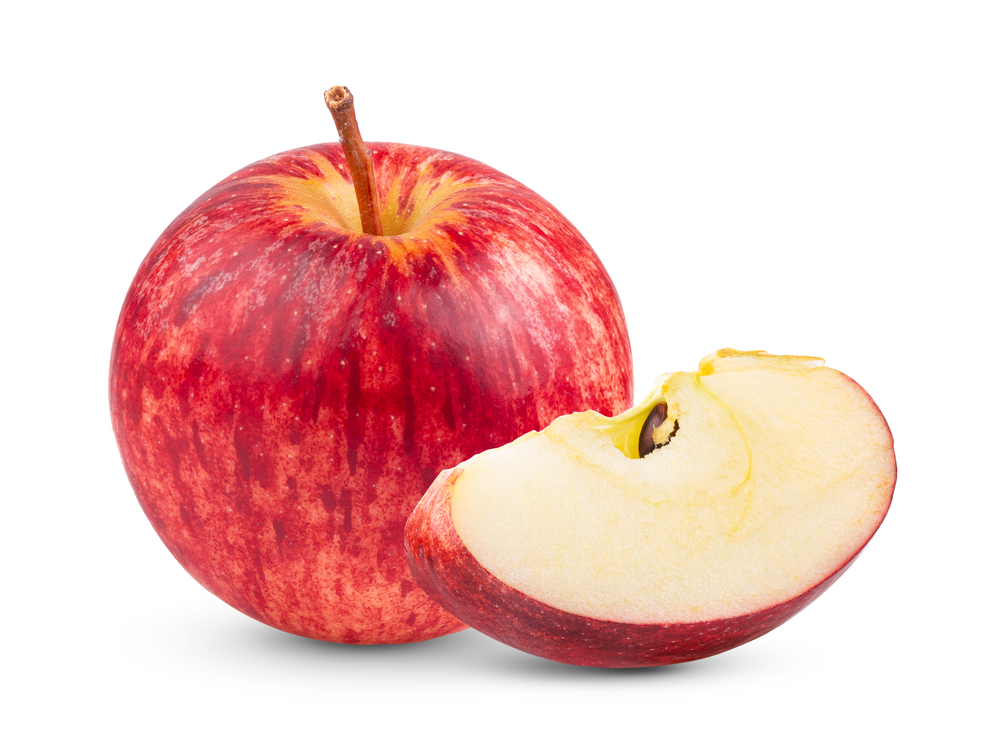 A healthy snack, with a high-water content and both kinds of weight-busting fibre – the soluble kind, which helps prevent blood sugar peaks that lead to cravings, and insoluble fibre, which helps fill you up. 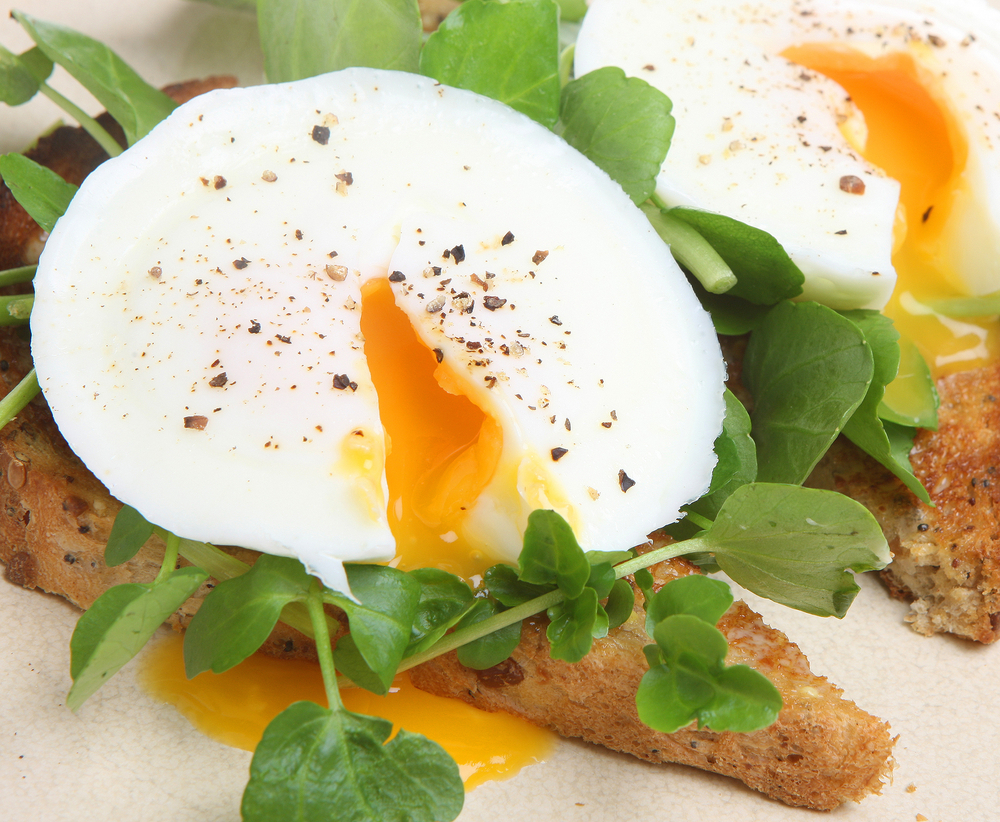 Eggs are a great source of protein, and eating a high-protein diet is one of the key ways to stay full. In fact, a study in the Journal Of The American College of Nutrition found that when people ate two eggs for breakfast, they took in around 400 fewer calories over the next 24 hours than when they ate bagels. 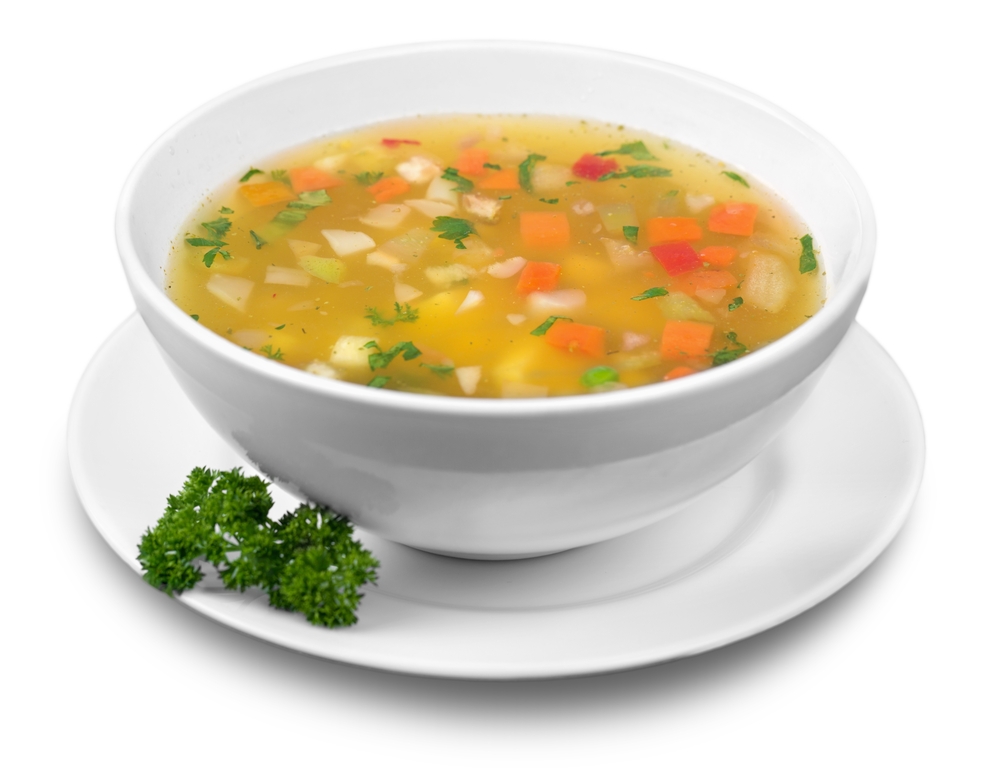 According to a study at Penn State University in America, soup is an appetite suppressant because it’s made up of a hunger-satisfying combination of liquids and solids. 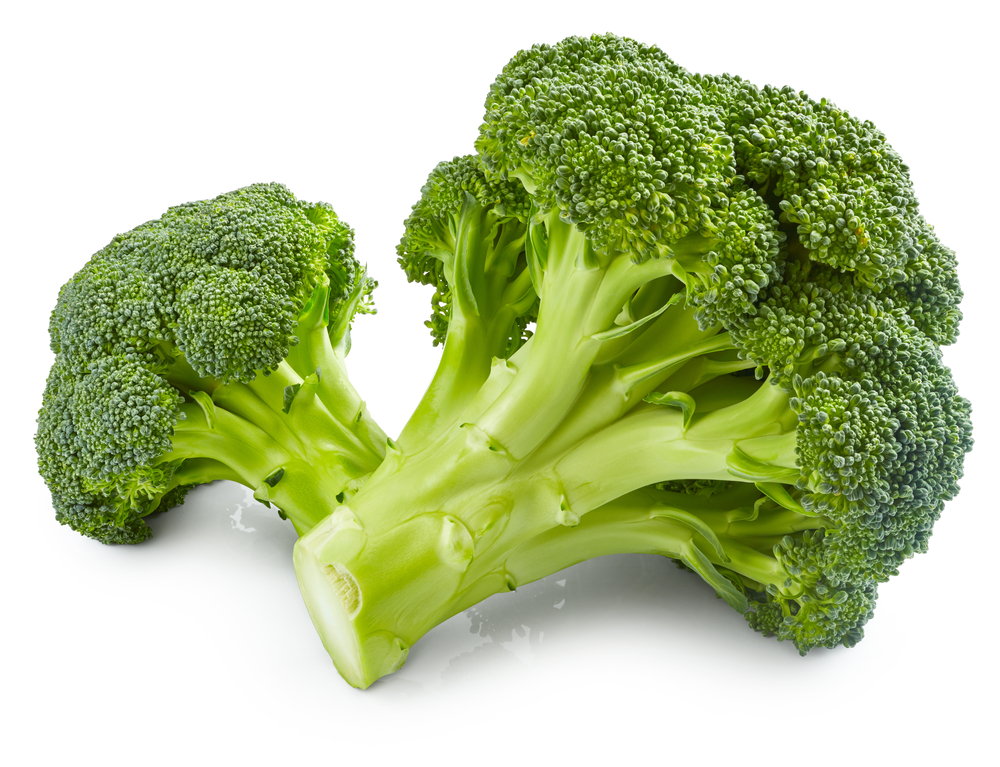 When you’re trying to lose weight and shape up, non-starchy vegetables, such as broccoli, are one of the few foods that can be eaten in pretty much unlimited quantities. Broccoli contains cancer-fighting glucosinolates, as well as folate and vitamin C. 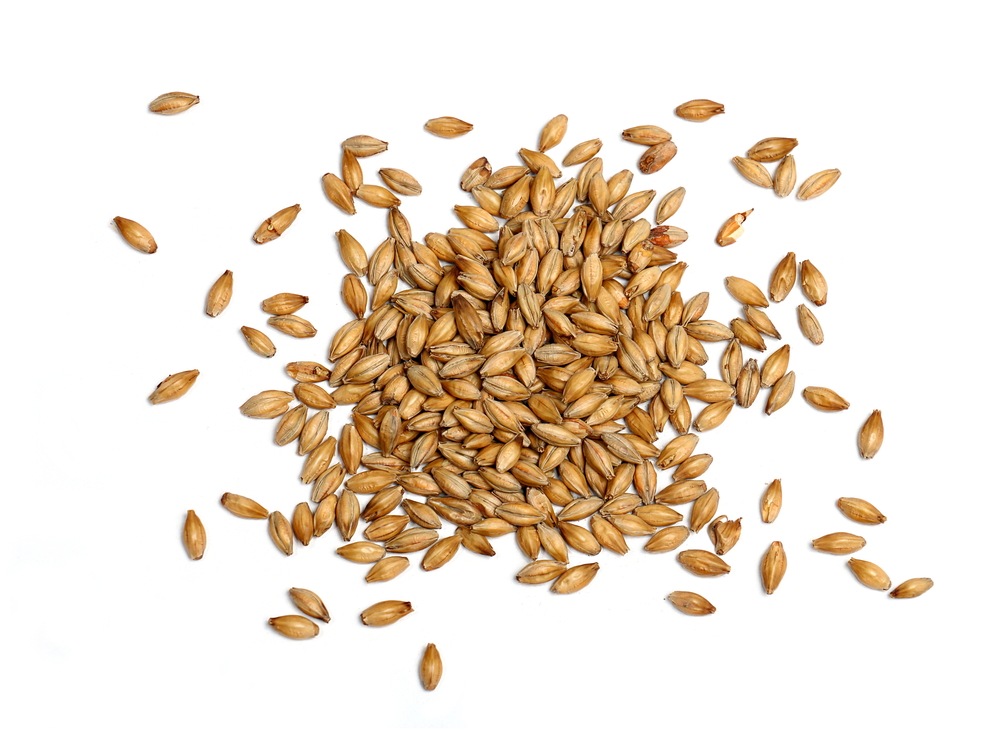 This milky-white grain has a rich, nut-like flavour and an appealing, chewy consistency. It’s rich in soluble fibre, which helps to lower cholesterol levels and also controls hunger by slowing the rate at which sugar enters the bloodstream. Use it as an addition to soups and stews to bulk them up without adding excess calories. 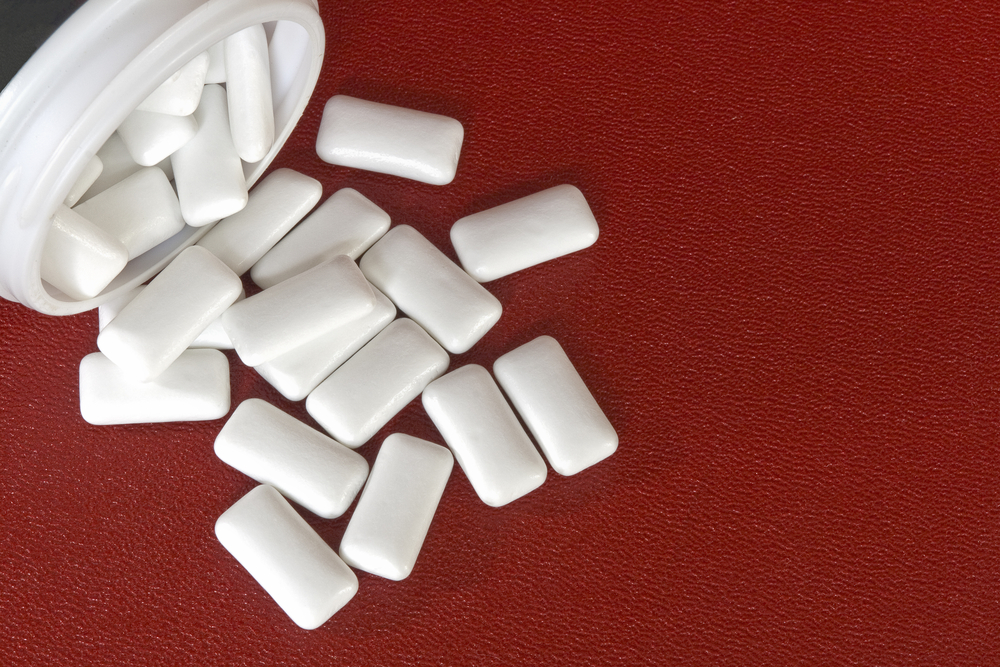 Researchers have estimated that chewing sugar-free gum all day can increase your energy expenditure enough to burn off around 10 pounds a year. More to the point, while you’re chewing gum, you can’t eat anything else! 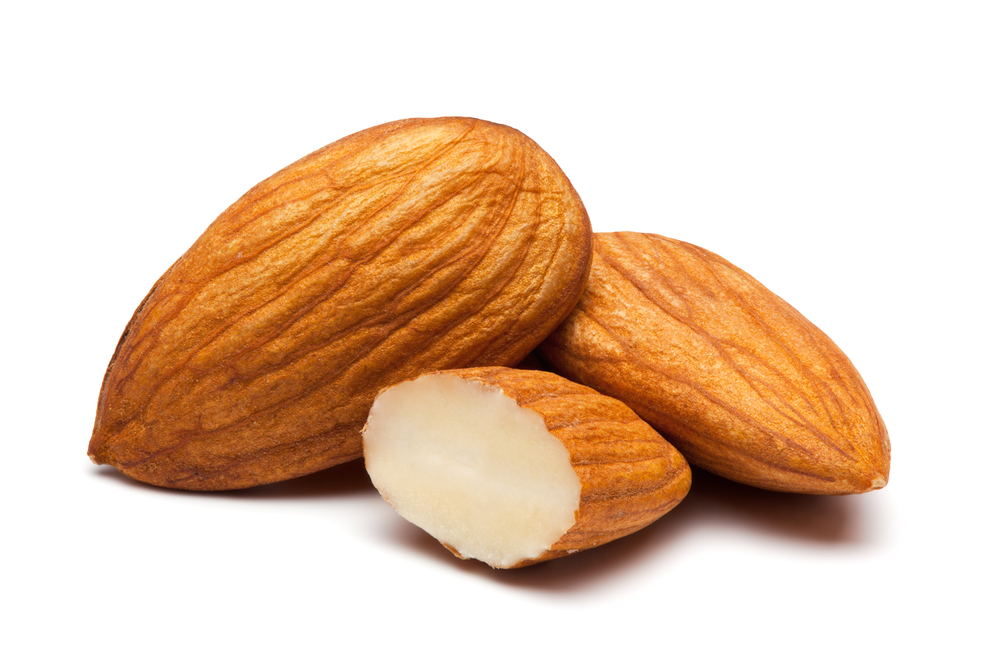 Slimmers who eat a handful of almonds a day lose more weight than those who don’t, according to American researchers. It’s thought that the fat calories in almonds may not be completely absorbed. Nuts also contain fibre and protein, which makes them a satisfying snack that’s great for your gym bag. 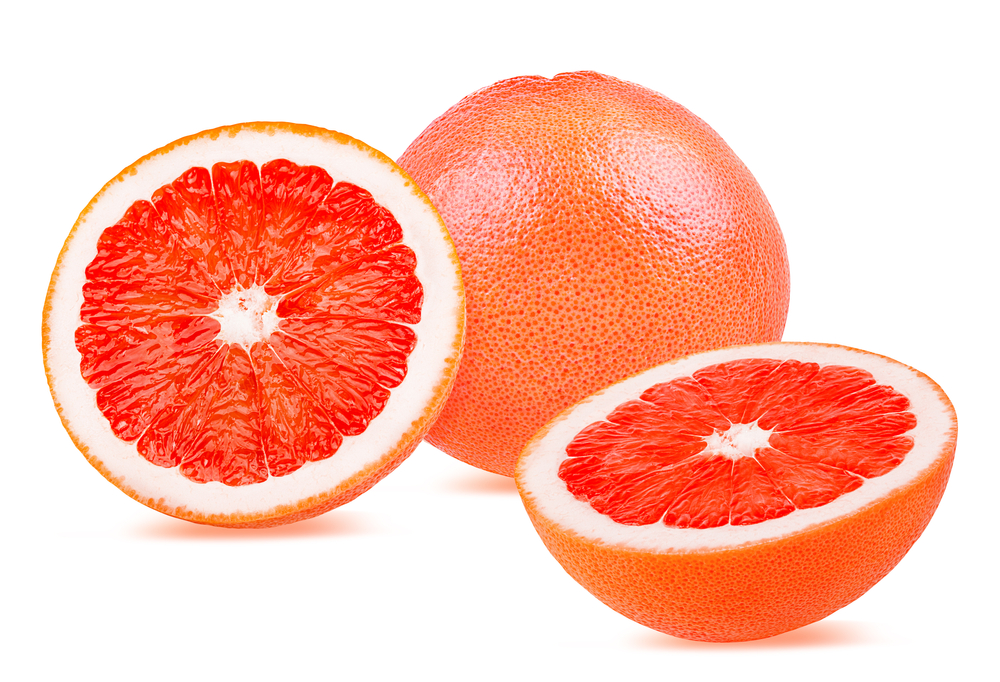 In a study carried out by scientists at the Nutrition and Metabolic Research Centre at Scripps Clinic in San Diego, the simple act of adding grapefruit three times a day to the diets of obese people helped them to lose, on average, three-and-a-half pounds in 12 weeks, without making any other diet or activity changes. 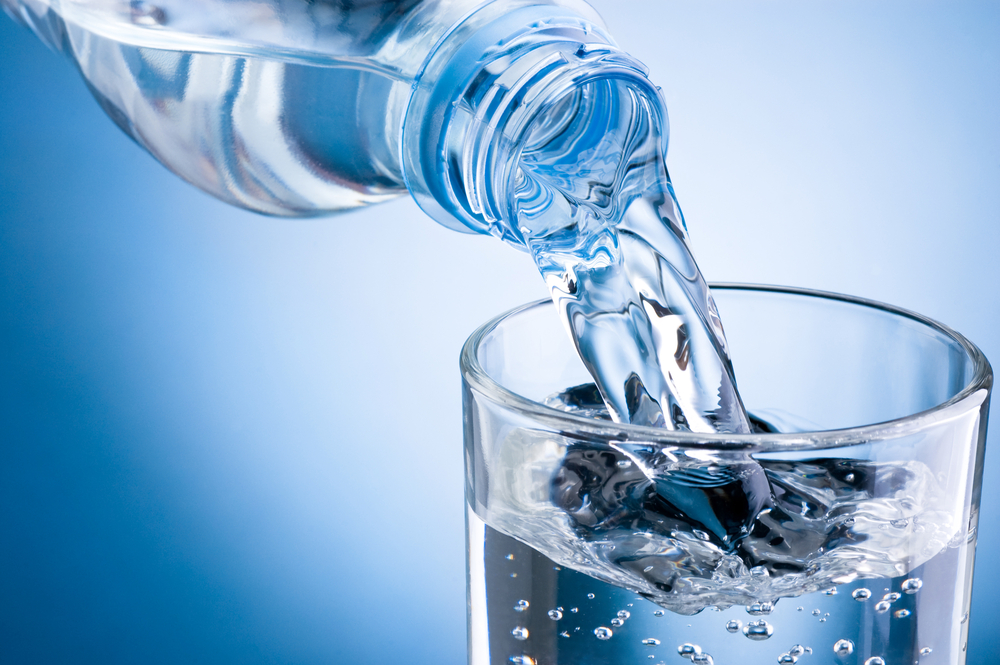 Researchers in Germany found that subjects increased their metabolic rates (the rate at which calories are burned) by 30 per cent after drinking around 500ml of water. Drinking an extra one-and-a-half litres of water every day over the course of a year could mean a weight loss of  approximately five pounds. 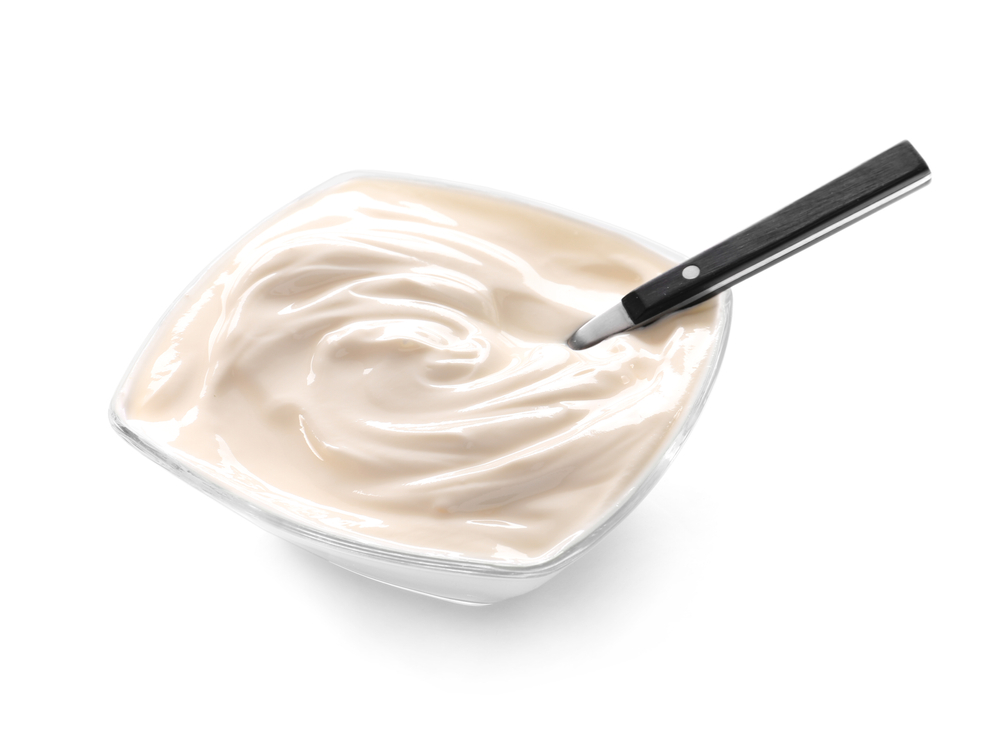 Low-fat dairy foods appear to slow down the process of making fat and increase fat burning, especially around the stomach. A study at the University of Tennessee found that dieters eating three servings of yoghurt daily lost twice as much weight as their non-dairy eating counterparts. 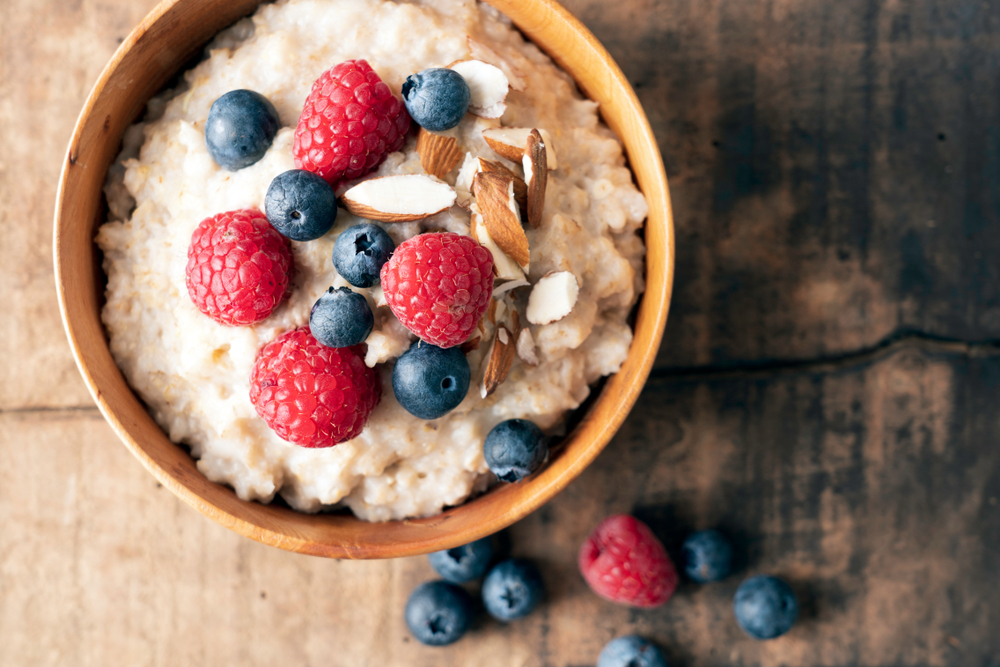 Porridge is one of the best choices if you’re trying to lose weight, as it’s ranked as the most satiating breakfast food. Porridge slowly releases sugar into the system and helps you to stay fuller for longer. 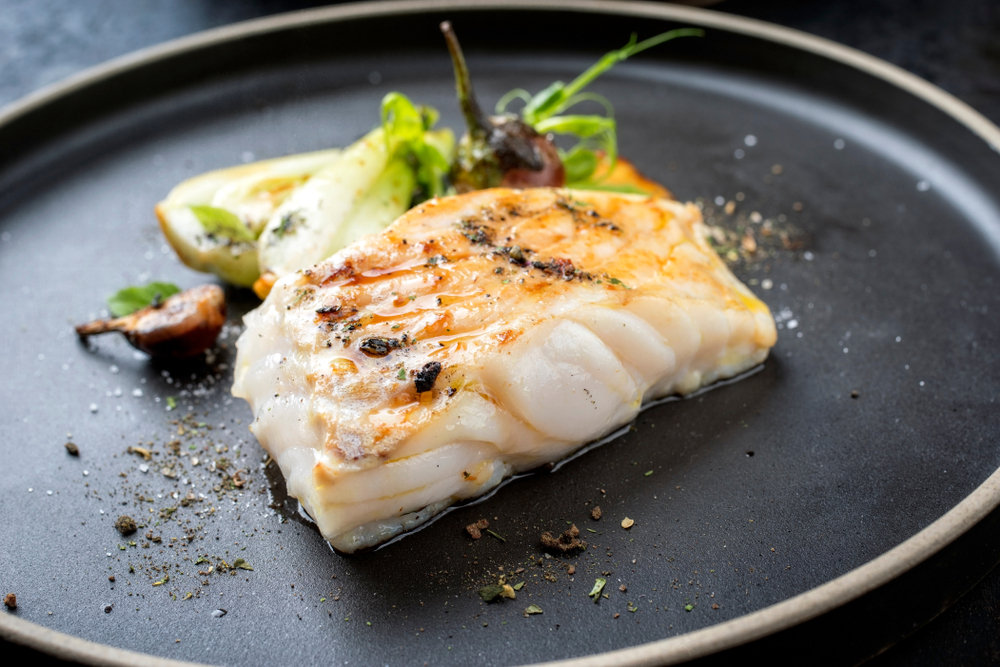 Surprisingly, fish beats porridge in the satiety department. The Satiety Index ranks steamed white fish such as halibut or cod as the most filling food out of 38 common foods! Also, a study from Karolinska Institute in Sweden found that people ate 11 per cent less at dinner after having fish for lunch. 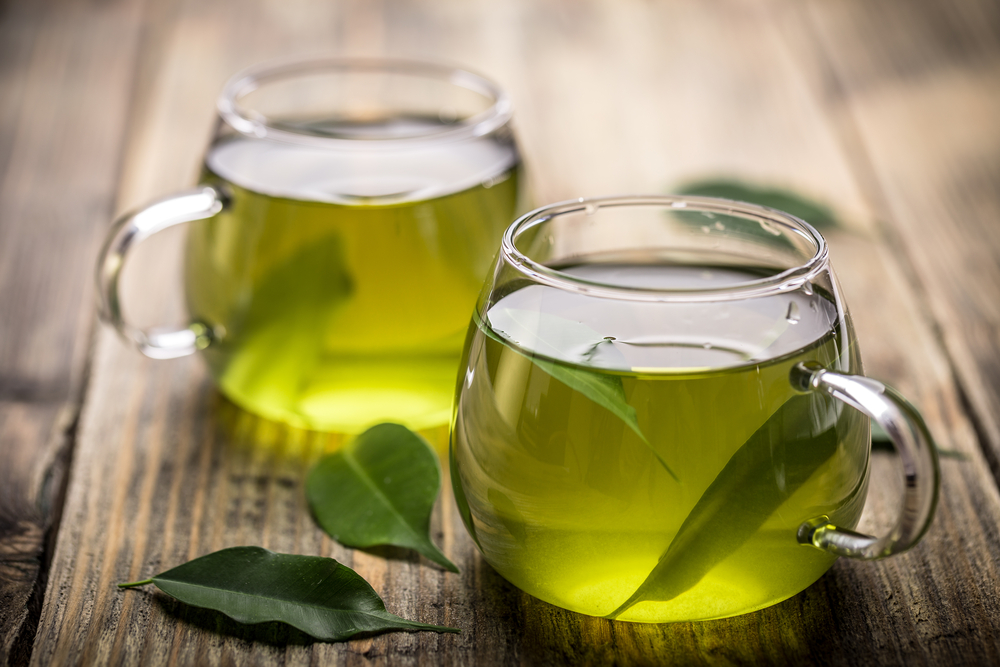 Substances called catechins in green tea appear to raise the metabolic rate slightly. By swapping five or six cups of standard tea for the same amount of green tea every day you’ll burn up to an estimated 80 calories more per day.