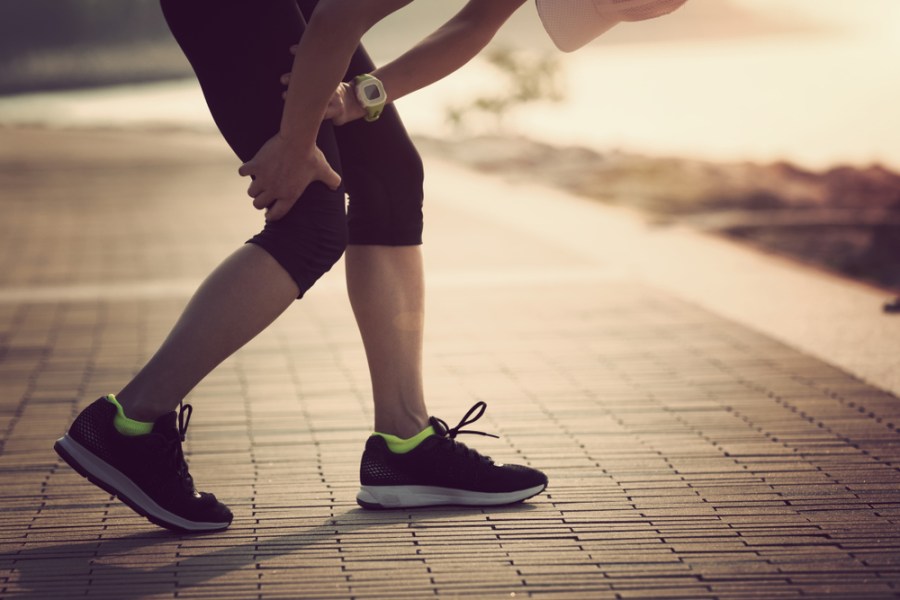 Some people can run for miles and miles and be fine, while others pick up niggling injuries. Are we all built to run? And what causes injuries? We asked physiotherapist Tim Allardyce, clinical director from Surrey Physio why some people are more injury-prone than others.

What are the main causes of injuries in runners?

There are many causes of injuries, but we see the same problems coming up repeatedly. Firstly, people who over-train tend to get injured. It sounds quite obvious, but in reality, people often don’t realise they are doing too much. Someone who is relatively new to running or a bit deconditioned may think it’s OK to run five times a week, but this kind of training should only be done by experienced or club standard runners who are fairly fit. You would be better off taking one day’s rest between runs to avoid placing too much repetitive stress on your joints.

Is it true that not everyone is ‘built’ for running?

There are three main body types, being ectomorphic (or slim), mesomorphic (medium/toned), and endomorphic (larger). Mesomorphs tend to perform better in shorter distances where it’s less important carrying their weight for shorter time periods. Ectomorphs who are slimmer tend to be better suited to longer distances, as they carry less weight which places less strain on the joints and the body can use less energy to move greater distances. Endomorphs tend to get injured quickly and they carry the greatest amount of weight which places greater stress through the joints. So these body types may be better suited to more explosive upper body sports like discus, hammer, and javelin.

What are some other common causes of running injuries?

Other causes include improper or poor technique, footwear, underlying medical problems and health, previous injuries, and lifestyle factors such as job, diet and hobbies. Some people have better knees than others, and the quality of your joint cartilage can be genetic.

Why are women slower runners than men? Is it purely down to the fact that we have smaller hearts and more body fat? 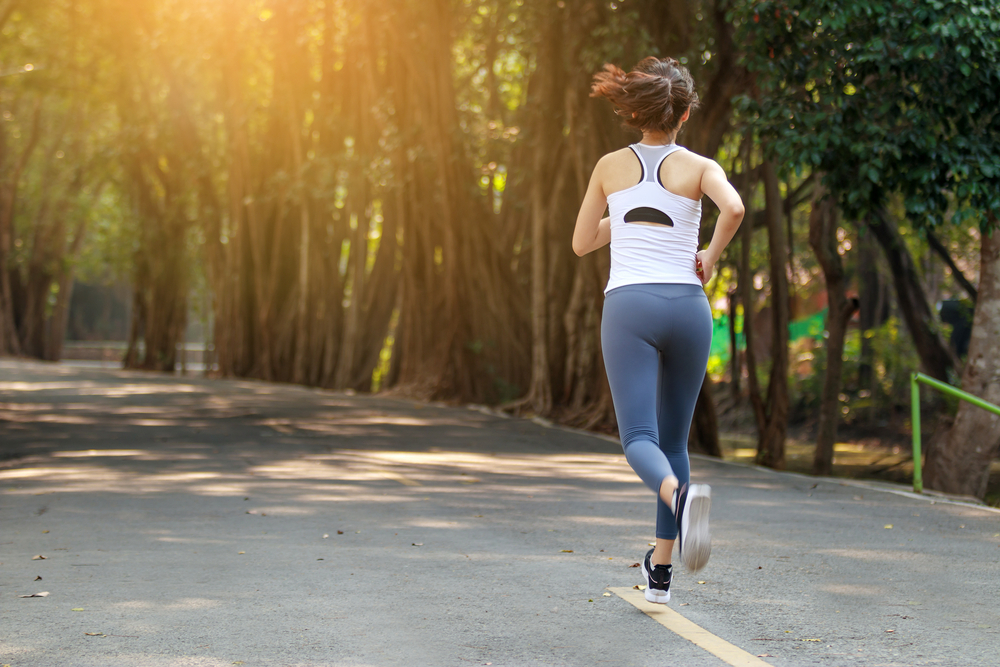 Women do carry more body fat, and less muscle mass, so this can influence speed and endurance negatively. But they also tend to have lower VO2 max, so utilise oxygen slightly less efficiently than men. This could be due to lower levels of haemoglobin in the blood which is around 12 per cent lower in women. Haemoglobin is responsible for carrying oxygen around the body, and necessary to produce aerobic energy for distance running. They also have lower testosterone which can have a significant effect on energy production.

Women also tend to have smaller chest walls, with smaller lungs and this can reduce the lung capacity affecting how much oxygen is taken in. In addition, the heart tends to be smaller and so the ability to pump blood around the body is likely to be reduced.

So this does tend to produce a gender gap. Of course, many women can run significantly faster than men, but over a large sample size, we would tend to see men on average 10 per cent faster over a set distance.

Is it true that women are more prone to injuries than men due to the Q angle, i.e. a steeper hip to knee ratio than men?

A high Q angle does seem to cause some problems. Two common injuries that we see in physio clinics is trochanteric bursitis and runner’s knee. Both are negatively affected by a high Q-angle. High Q-angles are caused by having wider hips which stretches the Iliotibial band over two bony prominences. One is the trochanter which is a bony outcrop at the side of the hip, and this causes friction which can inflame a soft sac of fluid. Once this sac gets inflamed, it causes trochanteric bursitis. The other body prominence is the outside of the knee, and the iliotibial band can rub against it, creating inflammation and a condition known as Runner’s knee or iliotibial band syndrome.

Is it true that being smaller or lighter will make you run faster?

In general, a heavier person will be less suited to running. They will find it more challenging and tend to prefer other sports. It’s not that common to find experienced runners who are overweight, because running helps to lose weight, and also larger runners tend to do other sports. So in the clinic, we don’t tend to see many over-weight runners getting injured, but that could be because there is a much smaller number of over-weight runners who actually run!

What are your top tips for runners in terms of how to prevent injury?

Don’t overtrain – have one rest day in between runs as a minimum. Swim once a week – it’s great cardiovascular exercise but low impact and gives your joints a rest. Wear appropriate footwear – runner’s shops can help assess what type of footwear is best or ask a coach or physiotherapist. Different shoes work for different people, so if you find a particular style of shoe seems to be giving you joint pain, get expert advice on changing them for a different style.

Warm-up before running. Cold muscles tend to work less efficiently and are more prone to injury. A gentle warm-up, fast walk, or keeping the body temperature warmer prior to a run can reduce injury.

Surrey Physio was established in 2000 and is here to help you achieve your goals and get back to doing the things you love, pain-free. For more information and to find your nearest clinic, visit the Surrey Physio website.