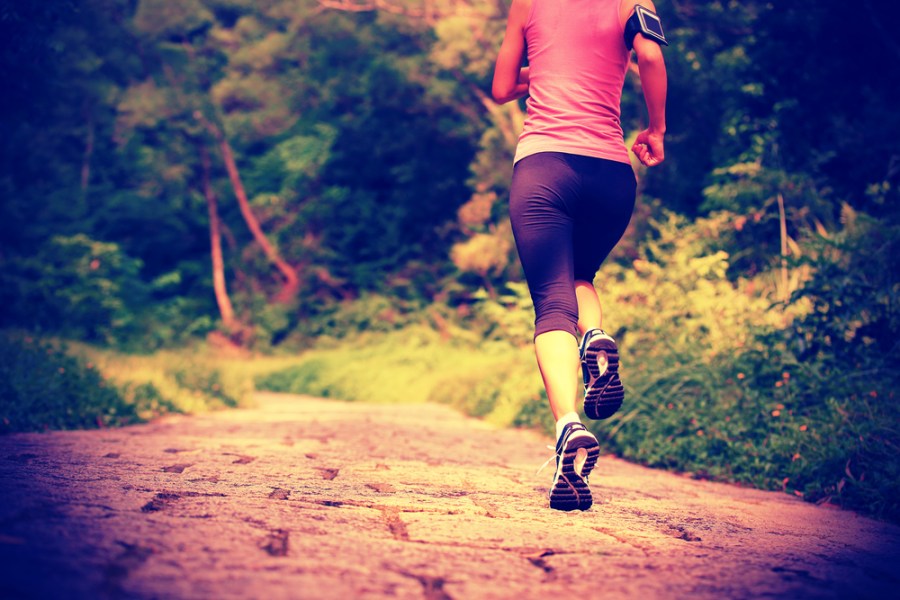 If you want to start running should you use time or distance to monitor your progress? And how can you get started without wearing yourself out? Christina Neal has some top tips.

If you are new to running, it’s important to set small and achievable goals so that you have a positive experience from the start. ‘This might sound counter-intuitive, but ‘becoming a runner’ is about progressing from being somebody who struggles with the concept of going for a run, to being someone who can ‘just go’. The reality is that there are a lot of steps between the two. Small, digestible efforts are important,’ says Kevin Betts, a personal trainer, running coach and co-founder of virtual running club runthings.co.uk.

‘Your first sessions should incorporate as much walking as they do running,’ says Kevin. ‘Slowly but surely, you’ll walk less and run more. Having a watch is really useful as you can measure running for one minute, walking for one minute and so on.’

Remember it’s not just about having the stamina to run – your body needs to adapt to the impact of running. At least three and a half times our body weight is absorbed through the knees when we run. It’s a high impact activity and our muscles, joints, tendons and ligaments all need time to adapt to the stresses being placed on them. You may get a few aches and pains. Don’t be tempted to overdo the frequency of your runs. ‘You should always incorporate rest days, but also cross-training,’ says Kevin. ‘Two or three runs per week is fine for runners at most levels. More important than “how many runs” is actually “how long”. You don’t need to go out and hammer every run. And you don’t need to be out for long runs all the time. Simply having a 20-minute plod along, practising your run/walk routine and your speed is really important. Going for a nice long and pacey walk also counts as a session!’ 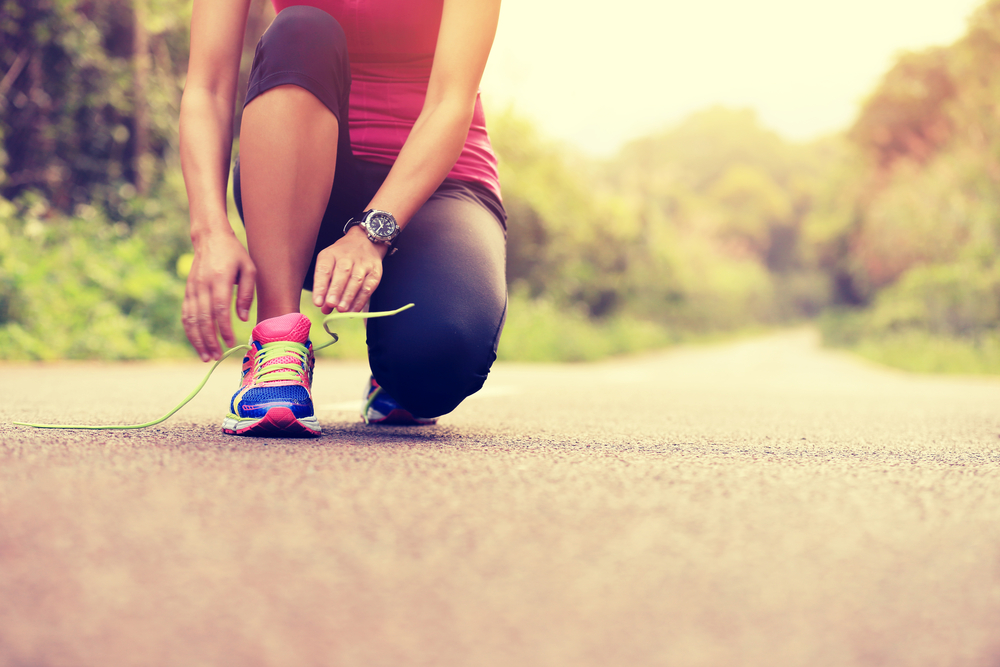 Focusing on time is a better marker at first. ‘Until you learn what your natural pace is, and what you can sustain, there is no point putting in a distance target. Even the couch to 5k plans focuses on progressing the amount of time you spend running/walking, to start with. If you have an ultimate distance goal, that’s fine. But it’s not always about going out and hitting certain distances consistently,’ says Kevin.

Marathon runner and ClassPass Global Creative Director, Tatiana Kuzmowycz, agrees. ‘Running a mile can feel very overwhelming,’ she says. ‘By taking distance out of it, you can focus on how your body is feeling, adjusting your pace accordingly without a distance goal clouding your judgement.’

How do you set the right pace? You can aim to ‘run at the speed of chat’, which means if you had someone running with you, you’d be able to speak a complete sentence while running, even if that sentence is broken up a bit. Or focus on your breathing. Tatiana says: ‘One of my favourite ways to ensure I don’t go too fast is to start my run with a 4-7-8 breathing exercise. Inhale for 4 counts, hold for 7 counts, exhale for 8 counts, and repeat it 5 times. This forces you to slow down and to focus on your breath — one of the most important elements of running.’

Be cautious here as injury can strike if you try to do too much too soon. ‘To allow the body to adapt it is generally advised that you increase the total distance covered by 10 per cent each week,’ says running coach Kieran Smith, founder of The Kilometre Club in Chester (thekilomeetreclub.co.uk). ‘However, listen to your body first. If you are aching or feel fatigued then there is no harm in resting for a few more days or just sticking to the same distance again the following week. Only up the distance when you are feeling confident enough. An easy mistake is to do too much too soon and with this, you run the risk of injury or burn out. Treat the process as a marathon, not a sprint – take your time!’

Make it easy on yourself

Finally, cut yourself some slack if you have a bad run. It’s normal to have good and bad days. Don’t let them get the better of you. ‘Progress isn’t linear,’ says Tatiana. ‘Not getting enough sleep, eating poorly the day before or skipping on crucial hydration all have an impact on performance.’