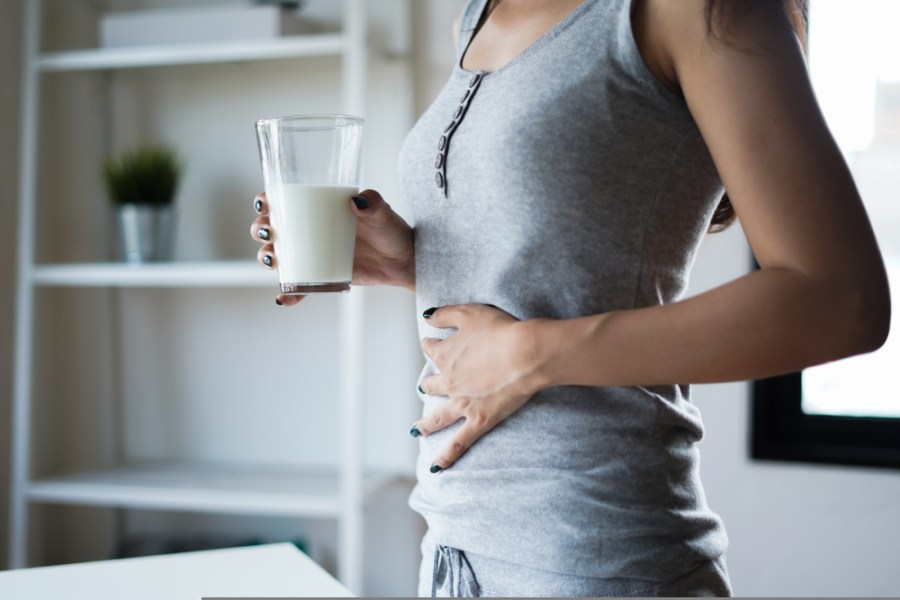 Struggling to lose weight? Bloated all the time? Food intolerance could be to blame discovers Louise Pyne.

Whether you’re going gluten-free or ditching dairy – cutting out food groups has become an almost integral feature of the modern-day diet. Almost half of UK adults (45 per cent) believe that they have a food allergy or intolerance despite not having been tested according to a study by testing kit site DNAfit (dnafit.com). The latest figures show that the free-from food industry is estimated to be worth a whopping £934 million, (a figure which has more than doubled in the last five years according to a recent Mintel health report).  Whilst a growing number of us are taking to self-diagnosis, the reality is that adverse reactions to certain foods /is/ on the rise. ‘The Western diet may be somewhat to blame, and there is also a school of thought that increased hygiene can compromise immunity because the immune system does not have as many parasites to combat, it can sometimes start targeting harmless things in our system,’ explains wellbeing expert and celebrity personal trainer Chloë Bowler.

The number of microbes found in the human gut are 10 times more than the number of cells making up the human body, and the diverse microflora that lives in the digestive system plays a key role in how well we digest food. Experiencing trouble breaking down certain foods can happen at any age, but as we get older, we may indeed find ourselves becoming more susceptible to food sensitivities and intolerances. ‘This is mainly due to our changing bodies. As we age, our metabolism and digestion slows down, we also produce fewer enzymes which are needed to break down foods, and this can have an effect on how we react to certain foods,’ shares Chloë. Our lifestyle can also play a part, and we may experience more stress as we get older, which can affect our gut health by diminishing the levels of good bacteria which keep us healthy. While stress has not been shown to directly cause food intolerances, it can trigger flare-ups of symptoms linked to any preexisting food intolerances. Furthermore, when we are stressed, we’re more likely to reach for unhealthy foods laden with saturated fat, sugar and salt. These are lacking essential vitamins and minerals which can weaken the immune system leaving it more susceptible to harmful conditions.

Food intolerance occurs when the immune system perceives certain food proteins as foreign and produces IgG antibodies in defence – such is the case with gluten intolerance, where your body reacts badly to the gluten (protein component) found in grains such as barley, wheat and rye. Food intolerances can also be caused by an enzyme deficiency such is the case with lactose intolerance where people have trouble digesting the sugar lactase found dairy products such as milk and cheese. Lactase stays in the digestive system where it is fermented by bacteria causing unpleasant side effects. Food intolerance symptoms typically show up a few hours after a meal, however, they can be delayed for up to 48 hours which can make trigger foods difficult to pinpoint. Common symptoms include abdominal pain, bloating, wind, headaches along with cognitive side effects such as brain fog and mood changes. Interestingly, a survey commissioned by Allergy UK by York Test found that 97 per cent of intolerance sufferers experienced low mood as a result of the intolerance. 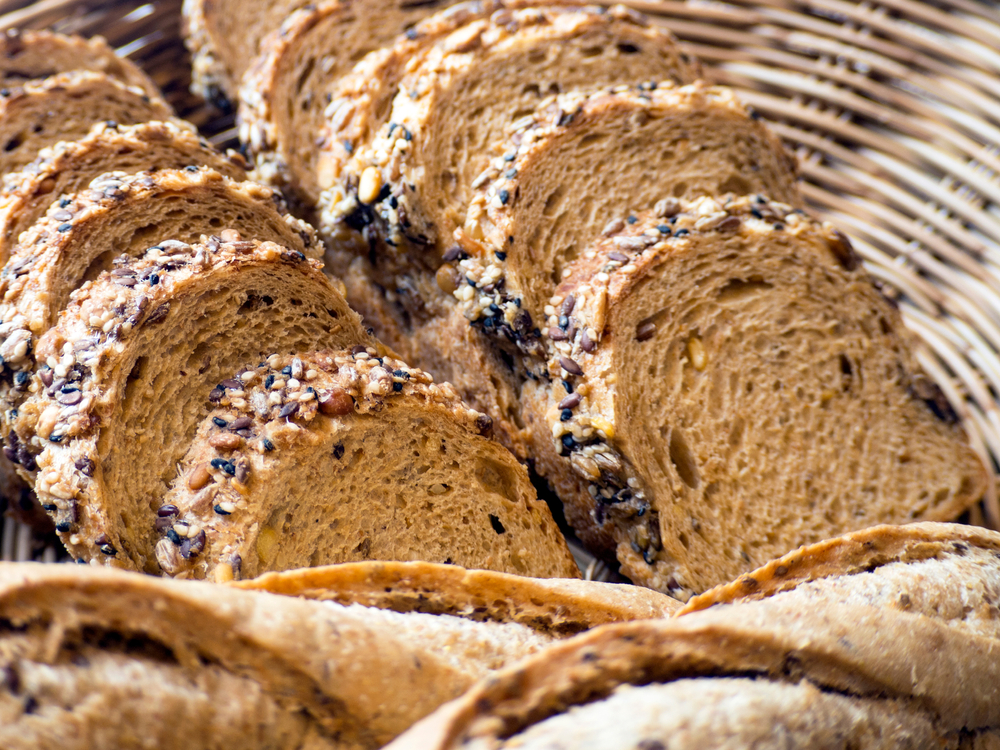 If you’re suffering symptoms and have an idea which foods might be causing your symptoms, an elimination diet is the first step to take. This means excluding the suspected food from your diet, (if there is more than one food you think might be causing an adverse effect then cut these out one at a time) and then analyse the effect that this has on your body. Ban the food from your diet for four weeks (or six weeks if symptoms are severe), and then slowly reintroduce it to see if symptoms return. You may find that you can tolerate the food to a certain level and only experience symptoms if you exceed this. If you feel the need to go one step further for further proof, there is also the option of blood testing if advised by your health expert. The standard test measures your IgG antibody levels (immune response) to multiple foods so that you can get an idea of how mild or severe your intolerance may be.

The good news is that once you’ve found the problem food, you can take steps to alleviate any side effects. ‘You can sometimes eat small amounts of the food in question without it having too much of an effect. Equally, if you remove the food from your diet until you have a period of time with no symptoms, you may be able to reintroduce the food in small amounts without the side effects (see below for more info). It really is a case of trial and error and keeping a watchful eye on what you eat and how you react to different foods,’ adds Chloë. And if you do quit the specific food or food groups that are causing symptoms,  – you might experience a few wellbeing perks. You could find that you lose a few pounds, experience clearer skin, have more energy and just generally feel better, however it must be noted that the effects can vary from person to person and are often dependent on the severity of symptoms to begin with. And even if you can’t tolerate the trigger food after eliminating it for some time, there are plenty of free-from options such as gluten-free bread and pasta, lactose-free milk, vegan cheese and soya yoghurts.

They are often used interchangeably, but food intolerances and allergies are actually very different issues. The Food Standards Agency estimates that around 10 people a year in the UK die from severe allergic reactions to food. An allergy is where the immune perceives a specific food as a threat and releases antibodies to fight it. The immune system then typically produces immunoglobulin E (IgE) antibodies to the allergen, which trigger other cells to release substances that cause inflammation. ‘The body rejects and attacks certain foods, and although the symptoms are often mild, they can also be extremely dangerous and life-threatening,’ says Chloe. Even small trace amounts can cause nasty reactions such as eczema flare-ups, vomiting, diarrhoea or lip swelling, and in extreme cases, allergies can be fatal. Fortunately, food allergy is relatively rare, only affecting an estimated 1-2 per cent of people in the UK.