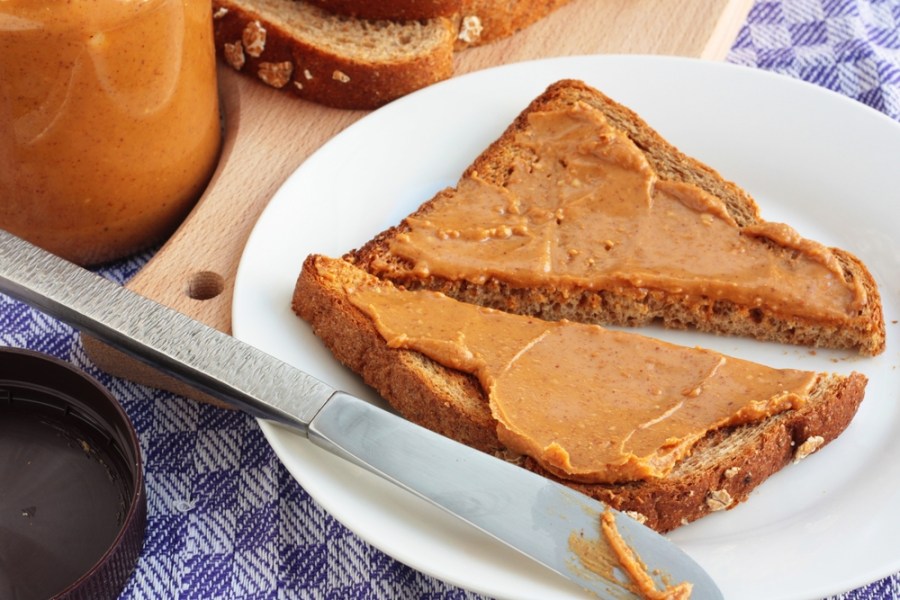 Breakfast is the most important meal of the day… especially for endurance athletes. Rob Kemp finds out what they eat to get the competitive edge and go the distance.

Getting off to a strong start can be the secret to success in major race and for many endurance enthusiasts the seeds to that success are sewn at breakfast time. ‘A good breakfast can also give you a bit of a psychological boost and some comfort in the knowledge that you’ve got the fuel in the system to see you through a long event,’ insists Nigel Mitchell, acclaimed professional World Tour cycling nutritionist for Team Sky and author of ‘The Plant-Based Cyclist’ (GNC). ‘When you wake up your body is inevitably in a slight depleted state – even though you’ve been asleep your brain has been active and the glucose reserves in the body will have dipped.’

Ahead of a major event most athletes will build up to race day with a nutrition plan which means breakfast on the day will simply top-up their system and provide additional fuel for the first few kilometres. That’s not to say it should be taken lightly though. Breakfast provides essential pre-fuelling ahead of a long day running, cycling, canoeing or climbing. But as meals go breakfast can be bit, well, Marmite among athletes of all standards. Some love to start a training session or event with a light breakfast at the very least, while others can’t face eating at all. To combat this Mitchell suggests timing you first meals so that there’s a long enough gap between eating and competing. ‘With Pros we work back from the start of the event and aim to have breakfast early enough to ensure it’s fully digested.’ Knowing that you should have breakfast and when to eat it aren’t the only factors to consider though – knowing what to eat is crucial too. And that’s where the champions come in… 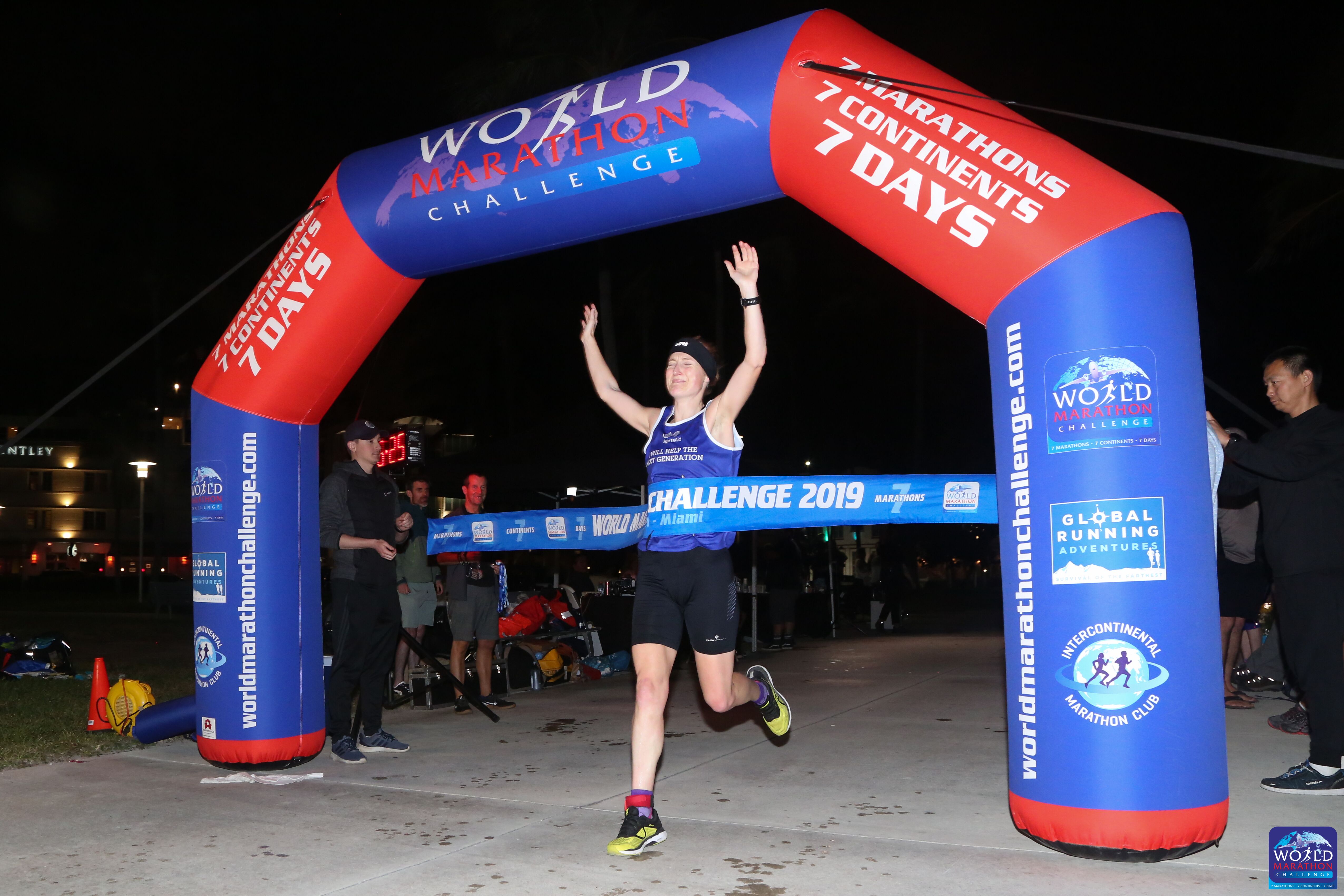 ‘I keep things very simple – my usual breakfast is two pieces of brown toast with peanut butter and marmite. It has to be crunchy whole earth peanut butter which has no added sugar and is just full of energy.  This gives me the base of energy I need for the day. Sometimes I also have some orange or apple juice for some extra vitamin C and because it’s delicious. Absolutely essential is at least one large cup of tea – normally decaf these days and then I can boost myself with a caffeinated cup on days I need it.’ 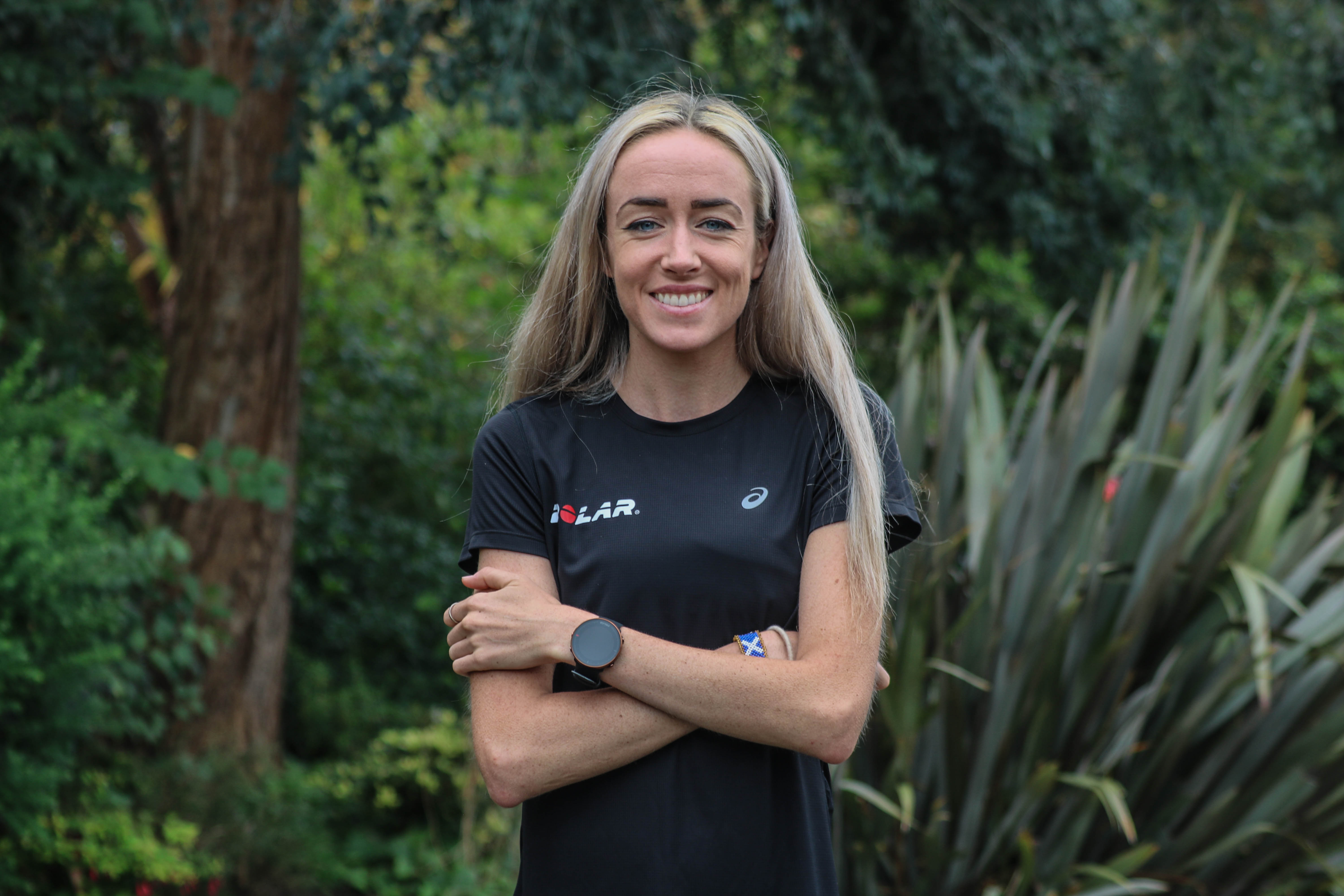 ‘My staple diet is porridge. My mum used to tell me to eat it as a kid, but I’d spit it out – now I take packets of it wherever I travel – and protein shakes!’

‘If it’s a morning race, I try and keep it simply so as not to unsettle the stomach! Some plain porridge or toast and a banana is quite easy to digest and gives me a mix of slow and fast digesting carbs. My races are usually fast and furious, and carbs are definitely my body’s preferred energy source for this!’

‘The stomach is usually churning a little before a race, so the last thing I want to do is overwhelm it with a huge meal. Since I’m racing over longer distances, I like a mix of fats and complex carbs, as my body needs to sustain the energy – not crash and burn! A two or three-egg omelette and some wholegrain toast or quinoa is perfect, and I may sip on an electrolyte drink close to the start, especially in hotter climes where I know I’ll sweat more than usual.’

Golden rules when eating breakfast before an endurance event