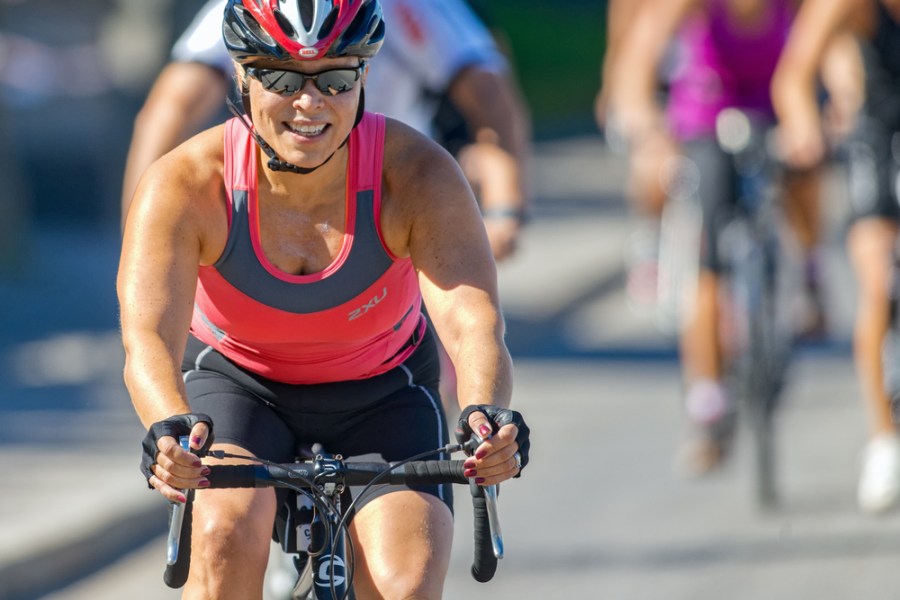 Bored with your workouts? Inject variety and excitement into your training when you take up a multisport says Jo Ebsworth.

You’ve heard of triathlon and duathlon. But what about aquathlon, swimrun and aquabike? You might not know it yet, but these are all examples of ‘multisport’: the term used for endurance races consisting of two or more sports.

Various forms of swimming, running, and cycling – think mountain biking and trail running as well as cycling and running on the flat – feature in multisport, but some lesser-known events incorporate activities such as rowing, cross-country skiing even and kayaking.

So, if you’re looking to learn a new skill or set yourself an exciting challenge, read on to discover some of the most popular multisports and how you can give them a go. We guarantee you’ll identify an event that will play to your strengths and weaknesses and take your fitness to new heights!

According to Kirsten Howells, a passionate triathlete and coach at Triathlon Coaching, when someone asks her why they should take up a multisport, her answer is: “’Why the hell not?!” To me, getting involved in multisport is an absolute no-brainer because the physical, mental, emotional, and social benefits are literally endless. You’ve got nothing to lose, and only everything to gain.’

While many of us tend to find one activity we’re naturally good at and stick with it, moving in the same repetitive patterns can, over time, put a strain on certain joints, muscles and ligaments of the body. This can eventually lead to injury. However, training across multiple sporting disciplines helps to keep your mind and training fresh – and your body always guessing. 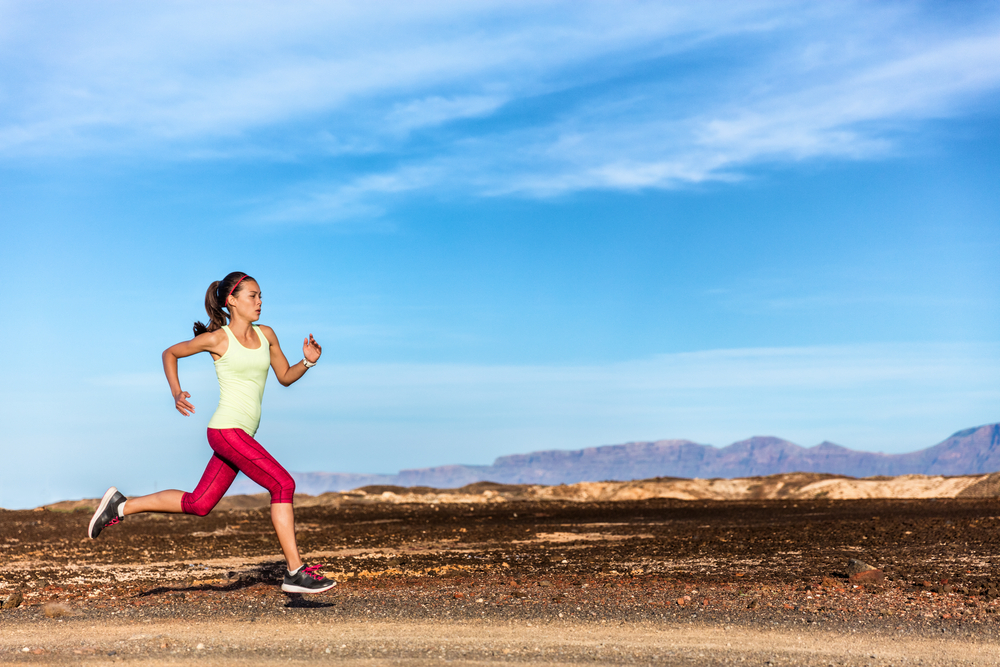 ‘Exercising in a variety of activities is a much more holistic way to train,’ explains Howells. ‘A keen runner with strong legs and glutes will also develop great core and upper body strength when they add swimming into the equation. Equally, balancing out runs with a non-impact sport such as cycling or swimming can give your body the break it needs to rest, recuperate, and ultimately boost overall athletic growth.’

And that’s nothing to say of the amazing community you’ll become a part of when you join a multisport club; the incredible highs you’ll experience after finishing an event surrounded by supportive spectators; and the beautiful scenery you’ll enjoy as you train outdoors in nature, she adds.

Multisport for the masses

If the thought of training across three disciplines to take part in triathlon has always seemed overwhelming and – let’s be honest – expensive, now’s your chance to get involved in a multisport, whatever your age or ability.

Multisport has never been more accessible or inclusive. Aquabike, featuring swimming and cycling, was created especially so that people with injuries from high-impact exercise could take part in multisport without having to run. And Aquathlon, made up of swimming and running, was born when triathlon race organisers realised the difficulty of transporting bikes to events (and the cost of buying a bike in the first place), could prevent people from taking part. 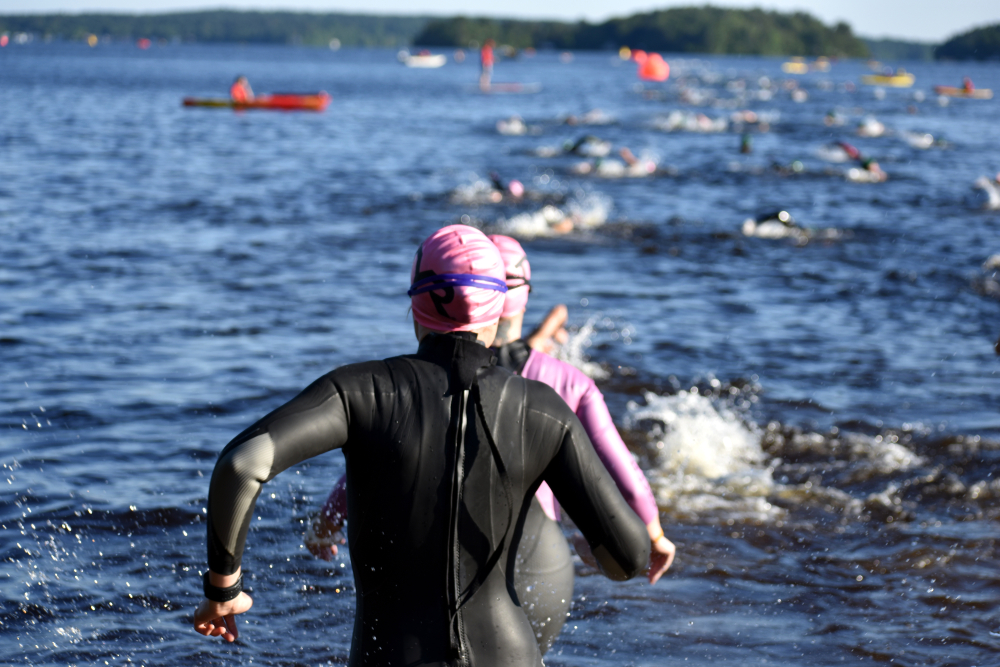 Equally, shorter ‘super sprint’ events are increasingly popping up to encourage novice exercisers to train for and participate in events. And there has also been a rise in events featuring indoor swimming in pools instead of open water swimming to cater for nervous swimmers.

How to get started

Once you’ve settled on your perfect multisport, your first step should be to get a training plan. ‘There are plenty of resources available online, but you might want to consider hiring a coach to create a personalised plan that matches your goals and realistically fits in with your life,’ advises Howells. Find a triathlon coach at British Triathlon to create a programme for your chosen multisport, and don’t worry if they’re not local.

‘Many coaches now have the ability and tech to provide online training programmes and performance analysis by assessing your metrics,’ adds Howells. ‘I have one client who is training for an Ironman while working on and training in the gym of oil rig, which shows you don’t have to live in the countryside to take part!’

Next, join a club to put your training into practice and make friends with like-minded people. If you can’t find a club near you, join clubs that cater for the individual sports you’re interested in, whether that’s open water swimming, running or cycling. Learn how to manage transitions later by attending dedicated training days and holiday camps in the UK and abroad.

Finally, sign up for an event at Find a Race to fuel your motivation to train. Allow yourself enough time to get race ready – it could take months, even a year to prepare, but remember it’s all about the journey, not the destination.

‘It doesn’t matter if you’re not the faster swimmer, cyclist or runner. What matters is applying yourself and seeing what you can achieve when you put your mind to it,’ says Howells. ‘The training can be really tough, but once you cross that finish line you’ll never look back, and a whole new world of possibilities will be open to you – that’s probably why I’m seeing such a rise of women in their 40s, 50s and 60s taking up multisport in the first place!’

Your guide to multisport events

Triathlons involve three disciplines where you swim, then cycle, and finish with a run. Various distances for all abilities are available from the Super Sprint (400m swim/10km bike/2.5km run) through to a Full Ironman distance (3.8km swim/180km bike/42km run). Age-group triathlons also offer the opportunity for anyone between 16-80+ to represent Great Britain at events across the world at the British Triathlon website.

If you fear the open water, duathlon could be the multisport for you. Consisting of three legs, you run first, then cycle, then run again. Beginners can enter a Sprint distance race of a 5km run, 20km bike, and 2.5km run. The Standard distance – also used for the ITU Duathlon World Championships – consists of a 10km run, 40km bike, 5km run; londonduathlon.com 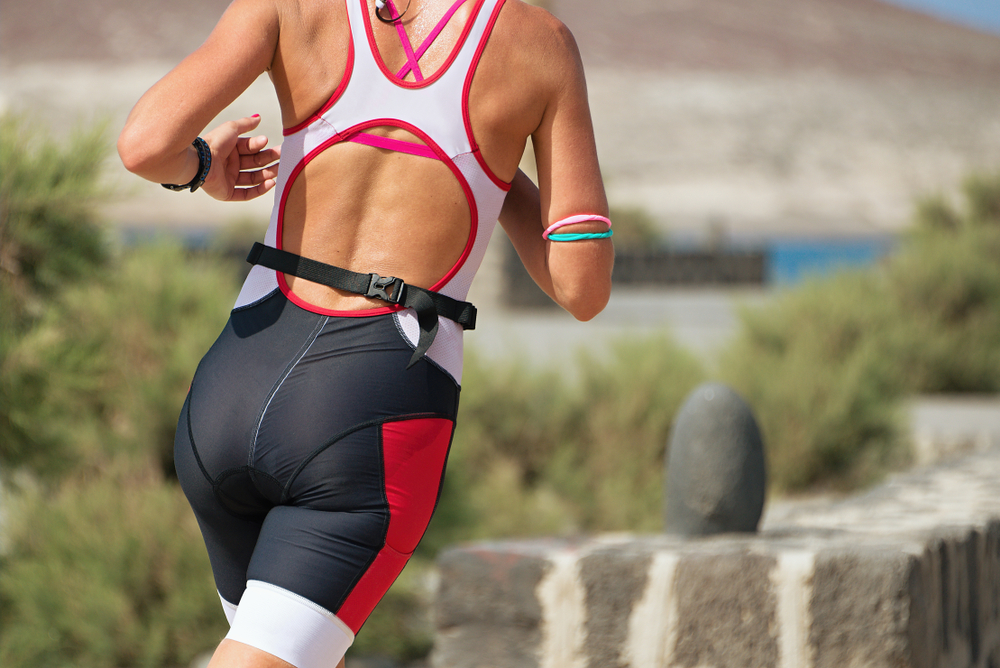 Consisting of a swim, followed by a run, Aquathlon was developed to eliminate the need to find courses long enough to accommodate lengthy triathlon cycling legs, and remove the difficulty and cost of transporting bikes to events. Standard open water aquathlons involve a 750m swim and 5km run. Pool-based aquathlons are also held using a 400m swim/5k run formula, known as a ‘splash and dash’; visit the UK Triathlon website for more details.

Winter used to be a time of rest for most triathletes, but not so anymore. A Winter Triathlon consists of running, mountain biking and cross-country skiing, with the first two segments on as much snow as possible. Course distances are set on the day of the race to achieve a winning time of around 80-90 minutes, taking into account all the latest snow conditions; visit triathlon.org

Born from a drunken bet between four Swedish friends in 2002 who challenged each other to traverse the 75km Stockholm archipelago (a string of 26 islands), Swimrun involves multiple legs of continuous running and swimming with a partner who must stay within 10 metres of you. There are no transition areas, so participants wear the same special shoes and wetsuit throughout; visit loveswimrun.co.uk

A Biathle event is made of three legs, consisting of a run, a swim, and a final run to the finish line. Unlike Swimrun, which continuously alternates running and swimming, a Biathle features transition zones to change your kit and equipment. Also known as Modern Biathlon, it was created to give Modern Pentathletes the chance to practice the swim and run parts of pentathlon in real race conditions; visit pentathlongb.org

Aquabike consists of two legs, starting with a swim and ending with a bike ride. It was originally developed in the US as a way for former triathletes suffering from chronic-knee pain to keep competing without enduring high-impact activity. It is now so popular that Half Ironman and Full Ironman distances are available alongside Sprint and Olympic distances; aquabike events.